Can the Forest Sector Masterplan turn the tide? 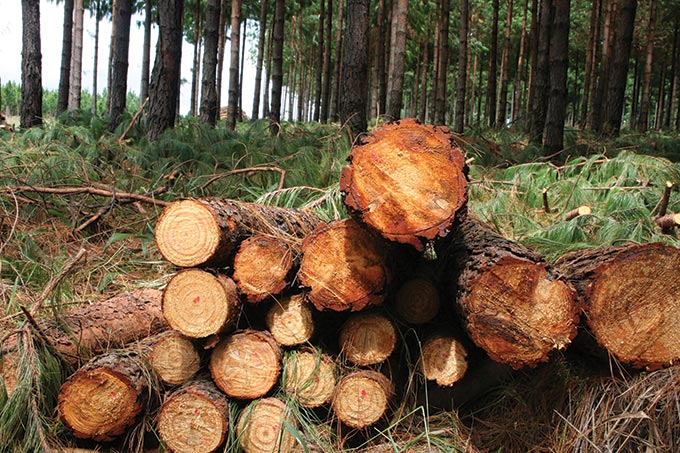 The Forestry Sector has a high level masterplan in place that is poised to revitalise the entire value chain, as well as to give South Africa’s ailing economy a massive shot in the arm.

The cynics will be quick to laugh it off as just another plan that will end up on the scrap heap of countless abandoned plans, broken promises and political back-stabbing that has brought the SA economy to its knees over the past decade.

But the current Forest Sector Masterplan is different. It is more comprehensive, more focused, and more inclusive than anything that has come before – and it comes with a very detailed implementation roadmap and monitoring and evaluation plan that pinpoints who needs to do what over the next five years to make it happen.

It also comes at a time when the President is launching a major national offensive to turn the tide against fraud and corruption, non-delivery of government commitments and catastrophic job shedding upon which the future of his presidency – and the future of the ANC itself – is utterly dependant.

Moreover, Forestry is one of the sectors prioritised under the Public Private Growth Initiative thanks to its catalytic role and impact on the national economy – particularly the rural economy – and the President himself has come out in support of it on several occasions.

It provides a detailed road map for unblocking the key constraints that have held the sector back for decades. Chief among these is to remove the impediments to bring more land into commercial forestry production, upon which future growth of the sector hinges.

Investment target
The investment target is R24.9 billion, of which R8.4 billion has already been invested. A further R14 billion could follow pending removal of some of the impediments to growth of the sector, which could bring total investment to R38.9 billion. The bulk of this investment will come from big companies involved in the pulp and paper, sawmilling and board manufacturing sub-sectors, with R1.6 billion from new afforestation.

The jobs target is 100 549, with new afforestation contributing  60 265 jobs and the recapitalisation of state-owned plantations 22 610.

A comprehensive review that underpins the Masterplan found a compelling case for prioritising the Forest Sector for growth and development initiatives:-
• Forest products contribute 4.5% to total SA manufacturing, making it one of the top five sectors in manufacturing.
• Export earnings have almost trebled in 10 years. The sector shows a positive trade balance of R10 billion.
• The sector contributed just under 25% to agricultural GDP.
• Much of forestry operations are rural-based, supporting around 700 000 livelihoods.
• Land reform, if effectively implemented, could result in around 50% black and community ownership of land available for plantations.

The Masterplan details commitments to address many of the stumbling blocks that have been holding back the Forest Sector for years, including the following:-
• Land Claims Commission to finalise claims to open up investment opportunities.
• Promote the use of timber as green building material in the built environment.
• Business support and extension services for small-scale growers, including financial support for replanting 13 800ha of plantations in KZN damaged by pests (Leptocybe).
• Replanting of Western Cape areas affected by fire, including MTO exit areas.
• Support for targeted FPAs.
• Wider adoption of agro-forestry by small-scale farmers and communities to improve food security.
• Increased certification of small-scale growers.
• Boost R&D and innovation investment in the Sector.
• Address rampant plantation theft and crime.
• Promote greater strategic alignment between industry and Transnet Freight Rail.
• Simpler and quicker EIA processes.

A multi-stakeholder Working Group was established to drive the plan development process which involved extensive consultation with stakeholders including government, small, medium and large growers and vertically integrated corporations, sawmillers, board and pole manufacturers, industry bodies, the SETAs, SOEs, labour, CPAs and NGOs. Work on development of the plan started in February 2020, and was completed by September. This period coincided with the arrival of COVID-19 and the subsequent restrictions which provided additional challenges for the plan development team.

Implementation
Can this plan really be implemented? Yes! The private sector is on board and the President is on board, and the actions that are required to unlock the full potential of the sector are logical, affordable and do-able. There is nothing new in the plan, stakeholders have been knocking these issue about for years.
However it is true that most of the crucial steps that need to be taken, involve government who have a poor record when it comes to delivery.

Commented Mike Peter, Executive Director of Forestry South Africa: “We are very pleased both with the plan itself and that the President made reference to it in his address to the joint sitting of Parliament. It captures many of the binding constraints preventing the growth of the sector, and most importantly includes the private sector and State’s commitments, which are in the Public Private Growth Initiative, which is a Presidentially-led program. This gives us much greater hope that it will be implemented, than we have had with any of the multitude of previous forestry plans, which the State has approved over the years but against which no officials have ever been held to account.”

90-10 principle
As the authors note in their conclusion, the Masterplan provides a solid base from which implementation can proceed. However it is still just a Plan, so take note of the 90-10 principle. In the public sector, policy invariably takes 90% of the effort, with just 10% left for delivery. If this Plan is going to make an impact on the ground, the division of effort needs to be the other way around.

Related article: The role and importance of the forestry sector 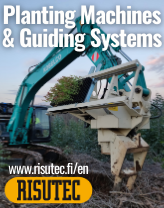 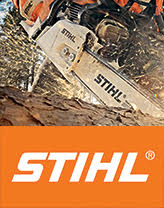