Forestry minimum wages on the rise 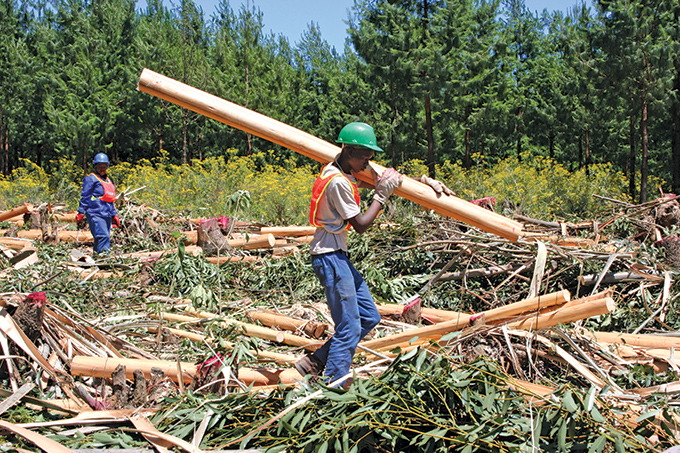 An Agreement on the Introduction of a National Minimum Wage (NMW) in South Africa has been signed by all parties involved (with the exception of Cosatu) following negotiations at Nedlac.

The most important points of the Agreement are as follows:

All Sectoral Determinations, collective bargaining agreements and individual employment contracts to be aligned with NMW when implemented.

A National Minimum Wage Commission (NMWC) will be established to review the minimum wage adjustment every year.

Before the NMW Bill can become law it will have to follow due process. This includes the following: being drafted and Gazetted; going through the Parliamentary approval process; going through a public engagement process; and being subjected to a Socio-Economic Impact Assessment.

Meanwhile the new minimum wage for forestry workers in terms of the current Forestry Sectoral Determination will be increased by 8% to R 15.39 per hour (or R3 001.13 per month based on a 45 hour week). This comes into effect on 1st March 2017.

According to FSA Operations Manager, Roger Godsmark, organised agriculture will be given an opportunity to comment on the Bill once it has been Gazetted for public comment.

He said FSA will be seeking clarity on a number of issue raised by the NMW, including the future of the Sectoral Wage Determination itself.