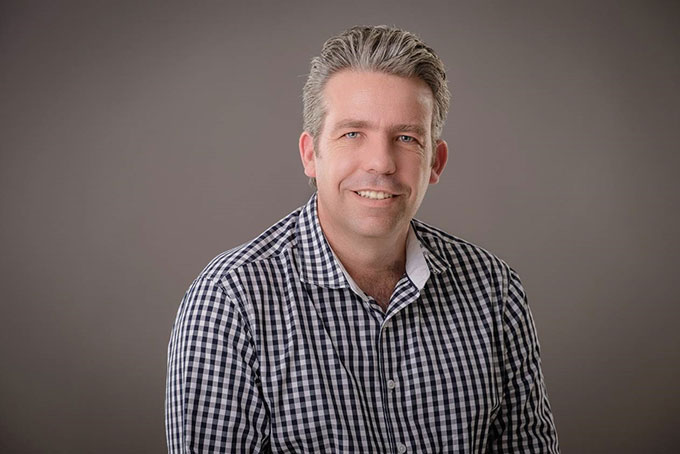 Sappi Southern Africa has announced the appointment of Duane Roothman as Vice President Sappi Forests. He takes over this position from Dr Terry Stanger, who retires at the end of August after 27 years of service with the company.

Duane has been with Sappi for 25 years and has held various roles within Sappi Forests, most recently as General Manager Sappi Forests, KwaZulu-Natal.

In his new role, Duane and his team will focus on increasing Sappi Southern Africa’s timber self-sufficiency, leveraging the company’s significant scientific and technical forestry expertise commercially and accelerating timber supply efficiency improvements. Duane has a BSc Forestry degree from the University of Stellenbosch (1994) and an MBA from the University of the Free State (2005) focusing on operations and logistics management. Duane joins the Sappi Southern Africa Executive Committee. 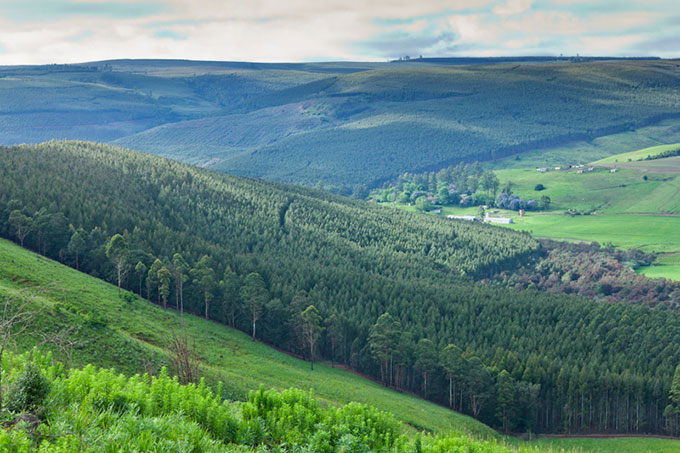 Duane has gained considerable knowledge and experience in integrated fire management having served as chairman of the Mpumalanga Umbrella Fire Protection Association, the KZN Umbrella FPA as well as chairman of the FSA Fire Working Group. He will continue to bring his expertise to this crucial aspect of the industry through his involvement in related industry structures. He will also continue with the influential role that Terry played within Forestry South Africa, the national grower association that promotes the interests of the forestry industry in South Africa. 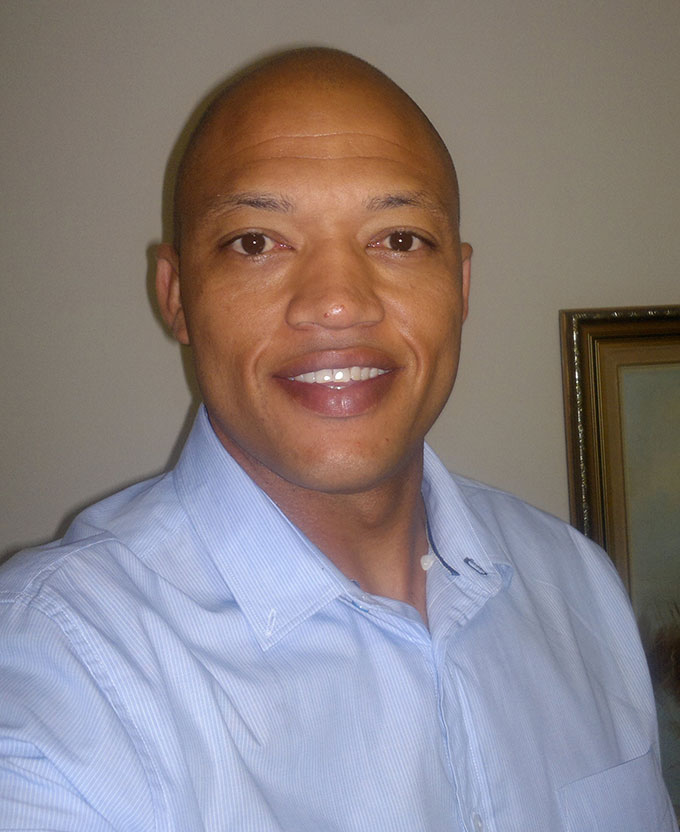 Mark joined Sappi Forests in 2011 where he has served in various positions in both Mpumalanga and KwaZulu-Natal. He has been involved in the forestry industry for 20 years and has gained extensive experience along the way. He holds various post graduate qualifications in Forestry and Business Management.

Mark has extensive experience in fire and FPA management structures and will participate in the forums that Duane will exit at the KZNFPA and FSA. 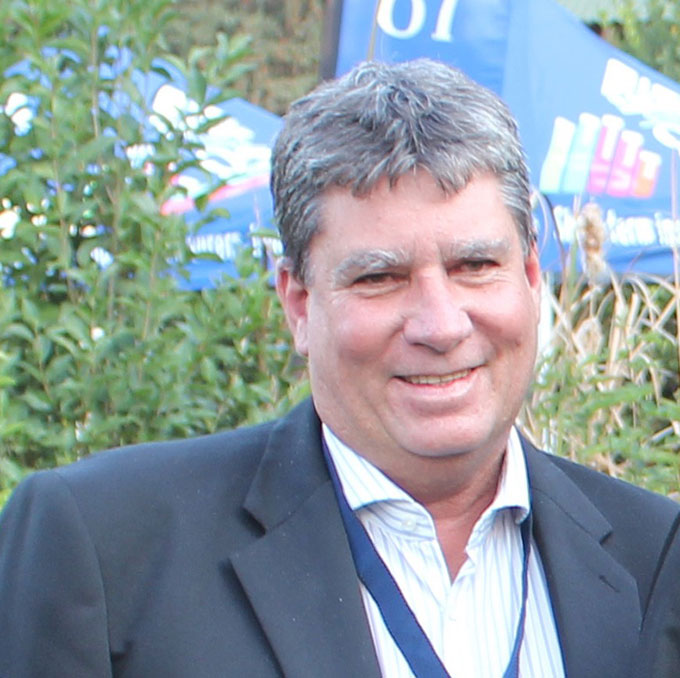