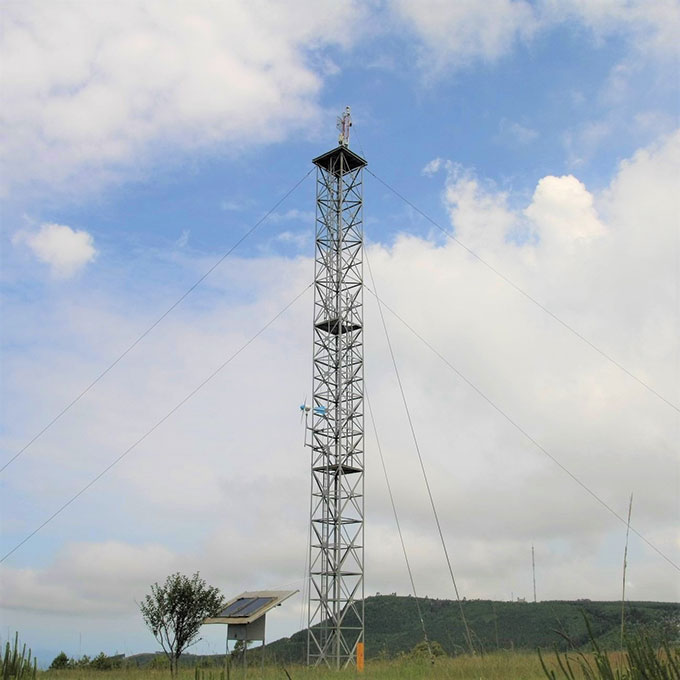 By Andries Heyns
Since March 2017, a tower site-selection optimisation framework for the South African-developed ForestWatch camera-based wildfire detection system (by EnviroVision Solutions, based in Durban) has been under development with researchers from the University of Pretoria and the University of Alabama.

Their research has now been published in The International Journal of Wildland Fire, titled Optimisation of tower site locations for camera-based wildfire detection systems.

The optimisation of tower site locations is required to maximise the visibility cover achieved over valuable areas belonging to subscribed clients – typically from the forestry sector. Reducing the number of towers required to achieve satisfactory cover results in reduced installation costs and reduced future expenses on maintenance and upgrades.

Historically, these systems have been planned by foresters and locals with intimate knowledge of the terrain rather than by computational optimisation tools. When entering vast new territories, however, such knowledge and expertise may not be available to system planners, which is why the optimisation framework – which uses cutting-edge geographical analysis techniques and evolution-inspired system layout optimisation algorithms – is so valuable.

The site-selection framework has matured into a fully-functioning optimisation tool, culminating in its recent implementation in the selection of a four-camera wildfire detection system in the Southern Cape. 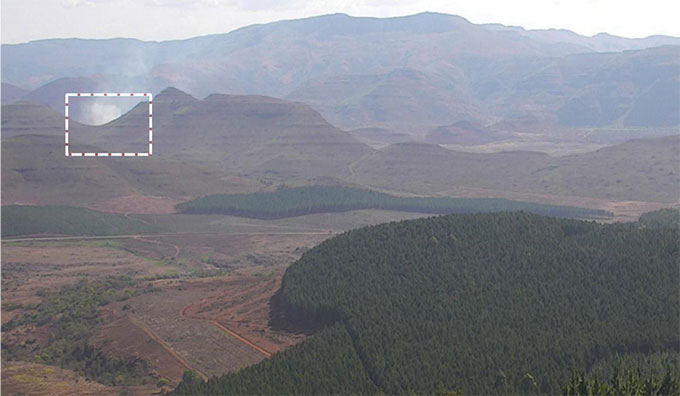 The optimisation-determined layouts drastically outperformed the coverage achieved by sites proposed by technical experts with years of experience in site selection, resulting in the selection of a more effective tower layout than initially planned.

Furthermore, the numerous superior layouts were obtained by the framework within a number of days (including data collection, processing, optimisation and analysis) – drastically faster than the weeks of planning that were required by the experts to determine their site locations. ForestWatch systems are in operation in South Africa, Spain, Australia, Canada and the United States, and the framework is earmarked for implementation in other system planning problems.

Related article: Predicting the movement of wildfires and prescribed burns