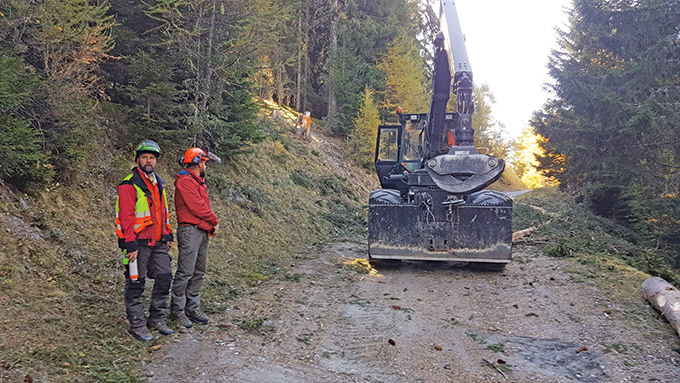 Industrialisation transformed the traditionally agricultural economy. Swiss neutrality during the World Wars together with the success of the banking industry, furthered the ascent of Switzerland to its status as one of the world’s most stable economies.

The Swiss Confederation has been a federal state of relatively autonomous cantons, some of which have a history of confederacy that goes back more than 700 years, placing them among the world’s oldest surviving republics. Today the Swiss federation consists of 26 cantons, with four official languages: French, German, Italian and Romansh. 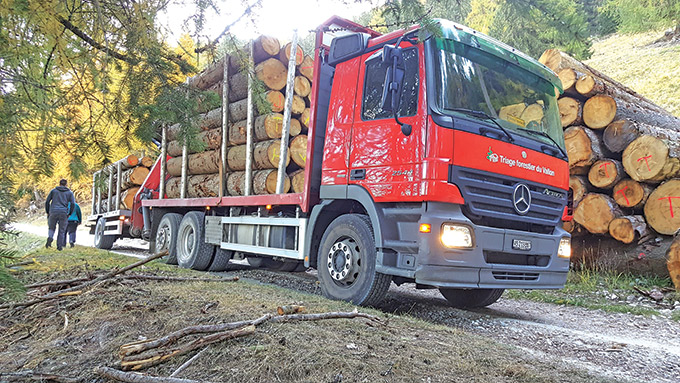 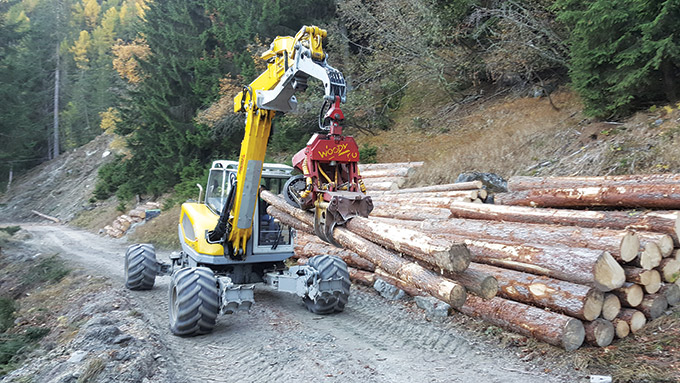 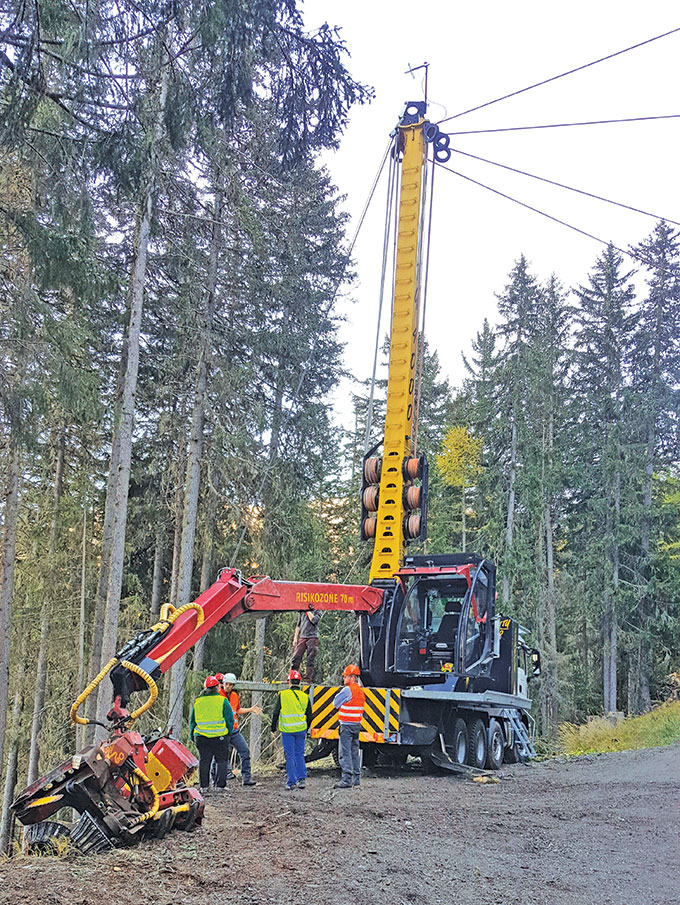 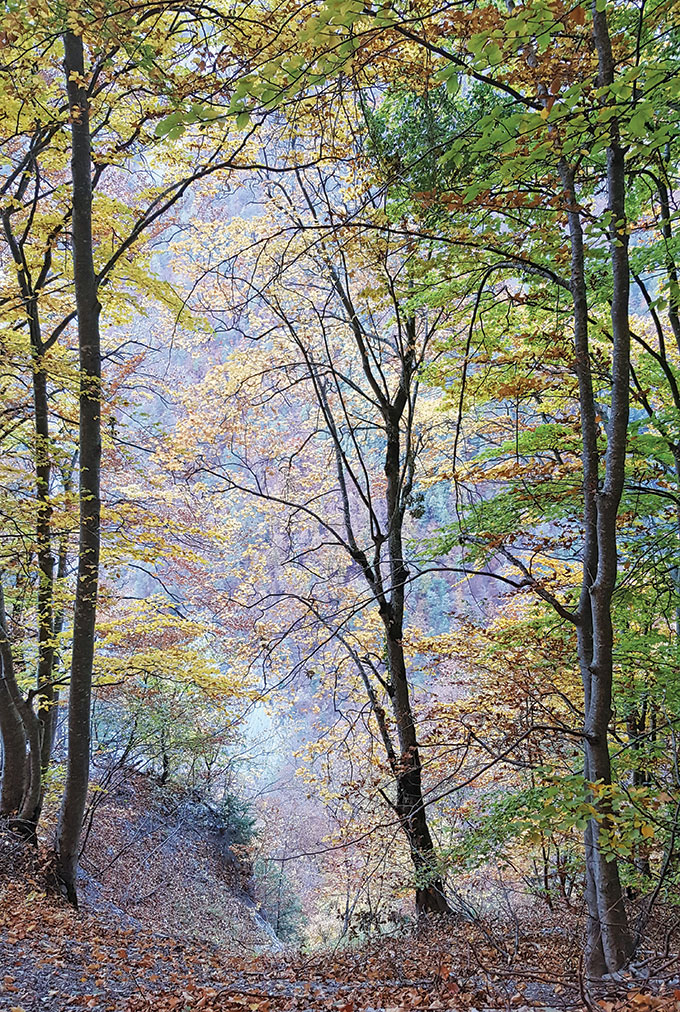