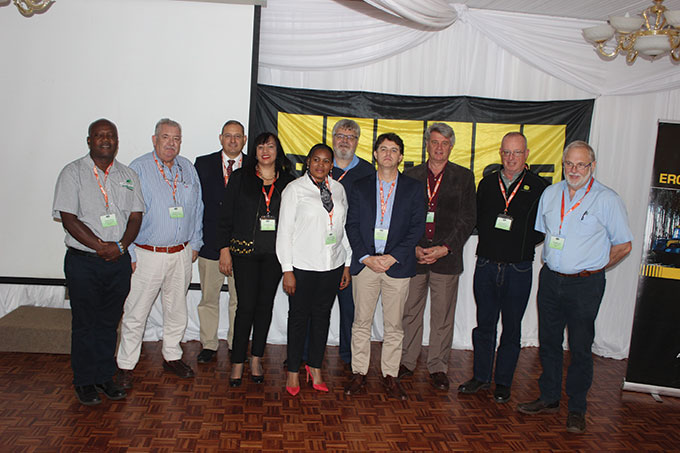 Delegates who attended the SAFCA 30 year Anniversary event held in the KZN midlands in mid-November got a glimpse of the past, present and future of forestry contracting, as well as some useful insights into the state of the South African economy and what the future might hold for the sector.

There were some bitter pills to swallow, but it is not all doom and gloom!

The SA Forestry Contractors Association has come a long way since its humble beginnings in 1989, with just nine contractors on its books. Today the organisation has a membership of some 300 contractors, who represent around 90% of all forestry contractors currently active in SA.

In his opening address SAFCA stalwart and long-serving CEO Jaap Steenkamp, said that the Association had a slow start as in the early days it was regarded with some suspicion by forestry companies who perceived it to be a union and a threat.

Jaap said that forestry contracting in those days was very ‘informal’. Contracting rates were often hastily calculated on the back of a cigarette box, and there were no real standards.

Today it is a completely different ball game.

“Over time we earned the trust of the industry and relationships are now very good,” he said. 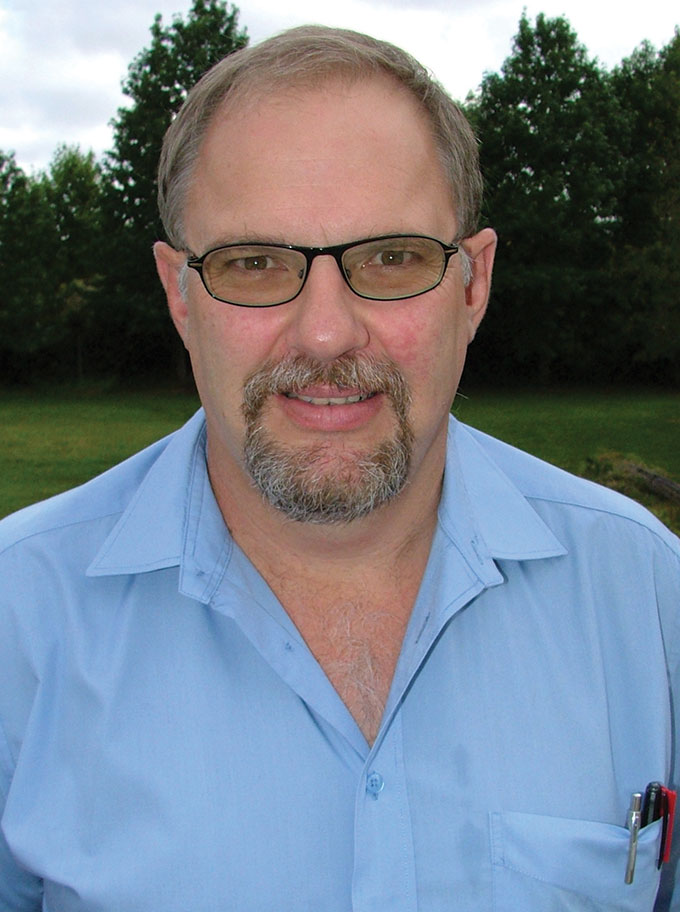 SAFCA provides a broad range of support to contractors, who employ 28 000 – 30 000 people working in the forest sector.

He said SAFCA had developed a costing model that enabled contractors to come up with realistic rates, as well as public liability and short term insurance that plays a vital role in protecting contractor businesses.

Contractor development is another area where SAFCA has made an impact, through provision of training and training facilitation. This has been achieved through the building of relationships with stakeholders including the FP&M Seta, growers, training service providers, contractors and training beneficiaries.

Through this process Jaap says SAFCA has made a significant contribution to the improvement of safety and productivity in the industry.

AI and the robot
Angelo Moura of Suzano, Brazil, provided delegates with a snapshot of the future of forestry. Suzano has 1,3 m ha planted in Brazil, mainly eucalyptus, which is equivalent to the total extent of our planted area in South Africa.

He said that foresters and farmers have more and more information available to them, but can’t make sense of it all. This is where Artificial Intelligence (AI) is coming on stream to provide analysis and insight that will take precision forestry to another level.

“Most of this technology has already been developed, and it will happen fast,” he said.

Use of LiDAR and satellite to gauge weed infestation, intelligent unmanned herbicide sprayers, sensor alerts to detect fuel tampering, using drones to view the health of your crops and robot operated nurseries are all in the pipeline. Suzano already has a nursery run by robots. Nursery conditions (temperature, humidity and irrigation) are controlled automatically, euc cuttings are planted by robots, seedling trays move through the nursery on their own, quality control is performed by AI.

Soil prep, pitting, planting and harvesting is going the same way with remote-controlled machines doing the work, while autonomous, electric logging trucks will haul the logs to mill.

He says foresters and contractors will need to have an innovative mindset and be prepared to take intelligent risks.

“There is no change without risk,” he concluded. 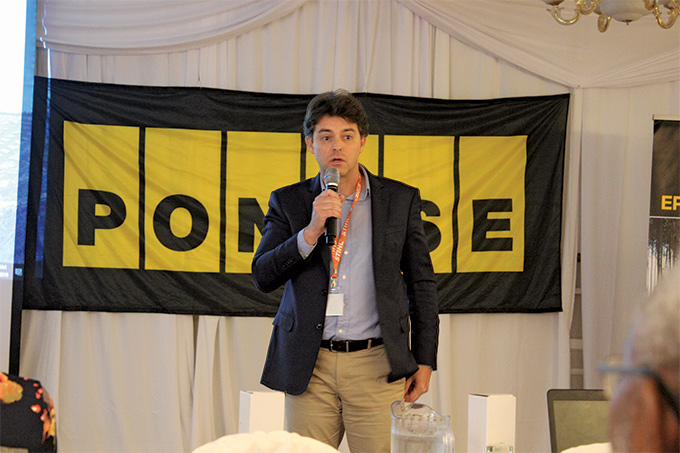 End of a disaster decade
FSA Executive Director, Michael Peter, described the current situation in SA as the “end of a decade of disaster” during which close to R1 trillion has been stolen or lost.

Notwithstanding the above, he said there was reason for some optimism as President Cyril Ramaphosa has got behind the Public Private Growth Initiative, which has been adopted by government as its key economic growth strategy. The good news is that forestry has four projects included in the PPGI, and the President has made a personal commitment to address some of the constraints that have been throttling forestry for years.

Michael was happy to report that “things are happening” on this front. He said there have been massive improvements in rail on both main and branch lines, progress has been made with resolving challenges with Water Affairs, and there has been “immense progress” on the re-capitalisation of the B and C category State plantations.

Referring to all the talk about modernisation and the rise of automation and AI in forestry, he said: “I don’t think machines will replace people – I think people will augment the machines.”

“There are exciting times ahead for forestry and the forestry contracting sector,” he concluded.

Green shoots of the economy
Economist Mike Schussler said we have seven bad years behind us, and two to three years of slow growth ahead of us. But the good news is that he believes we have turned the corner, and he is expecting to see the beginnings of economic growth to become visible in 2021/2.

Time to get smarter
“We’ve mechanised, now we need to get smarter,” said Mondi’s Dirk Laengin. Although Mondi Forests has mechanised and modernised its harvesting operations, there are still opportunities in silviculture which is still in process.

World pulp prices are way down and cost pressures are squeezing pulp and paper businesses from all sides, he said. 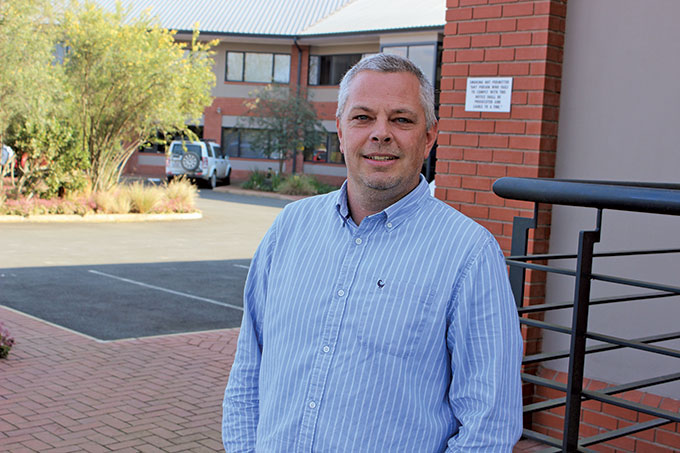 This would only be achieved by working together in partnership with contractors, said Dirk. Growers need strong contract partners with a strong local and community interface within the rural areas in South Africa. The challenge for contractors is to run a First World operation within a disruptive South African context with many socio-political challenges to deal with, he concluded. 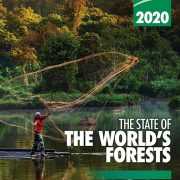