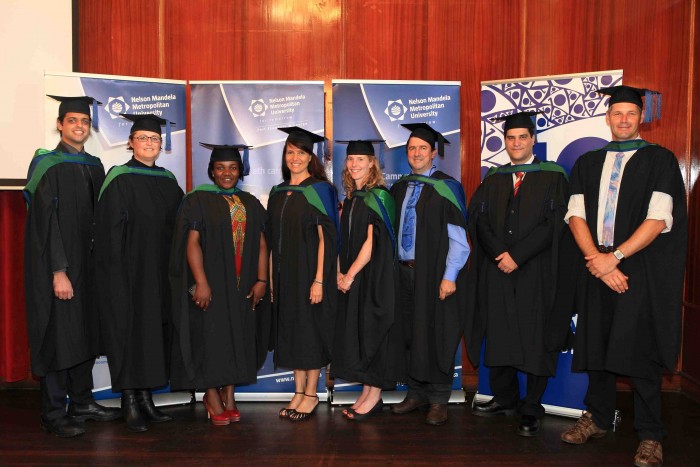 A 10% growth in graduates at both postgraduate and undergraduate level, and a 44% increase (compared to 2014) in the number of qualifications gained with distinction, was cause for celebration at the Nelson Mandela Metropolitan University’s recent graduation ceremony in George. 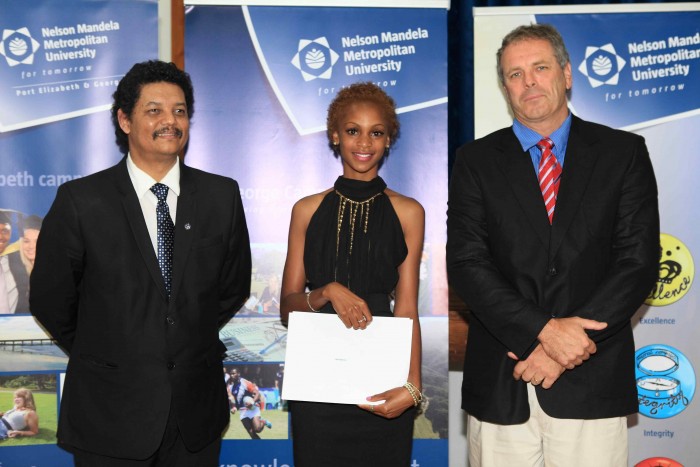 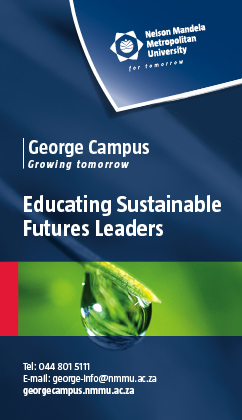