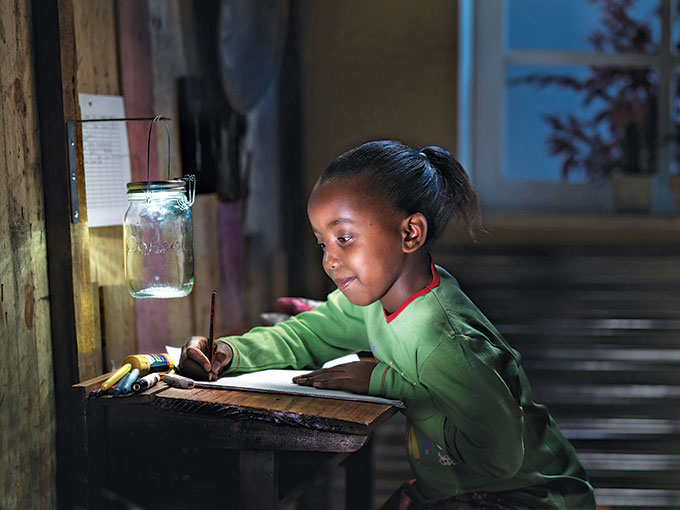 We are giving away 5 Consol Solar Jars to SA Forestry subscribers ….

A fully-charged Consol Solar Jar will give you light for 8 hours before it needs to be recharged.

Best of all, because they are fully recyclable and proudly handmade in South Africa, Consol Solar Jars create jobs, develop skills and support enterprise development locally.

Competition rules
All new subscriptions and renewals received between 25 November 2019 and end February 2020 will be entered into a lucky-draw competition. The winner will be announced in the March 2020 issue of SA Forestry. 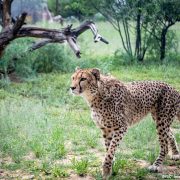