Home » A trip down memory lane

A trip down memory lane 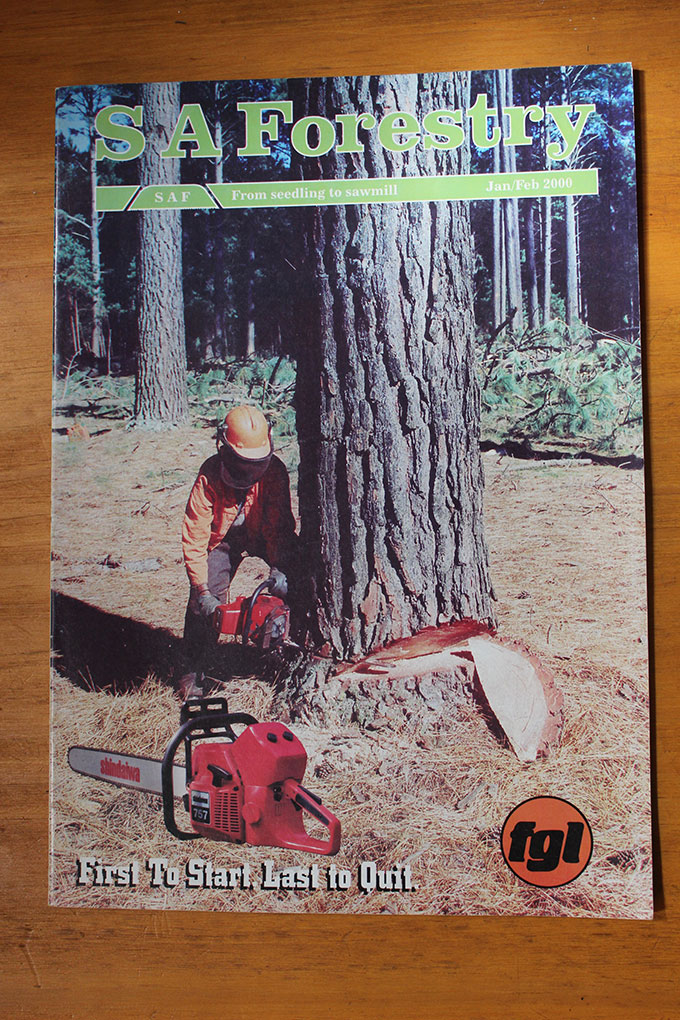 20 years ago in SA Forestry magazine…..

Water wars
A confrontation between the Department of Water Affairs and the forestry industry over DWA’s plan to charge forestry for water use dominated the editorial pages of SA Forestry Jan/Feb 2000 edition.

On the one hand Water Affairs wants foresters to ‘register’ their use of rainfall so that the department can charge them a water (rainfall) management fee. On the other hand the forestry industry is now saying: “we will only pay if all other sectors of dryland agriculture and other land users are also required to pay.”

A confrontation has thus arisen over perceived discrimination; forestry is not prepared to be the only Streamflow Reduction Activity, wrote SAF Editor Roger Grafton.

Mechanical planting 20 years ago
Gunther Hellberg of Vryheid has developed a mechanical planter for wattle, to replant 80 ha that he lost in a fire. He began with two tractors: one ripped and disced, while the second tractor pulled the planter. Since then he perfected the system, with one tractor doing the ripping, discing and planting in one pass.

Three hoppers on the tractor carry the seed, fertilizer and super-absorbant.

The system worked well on the Hellberg farm, and Gunther was soon offering his mechanical planting services to other tree farmers.

Deere buys Timberjack
Deere & Co of Illinois in the USA was in the process of acquiring the Timbarjack Group of Helsinki, Finland, for US$ 600 million. In southern Africa Timberjack machines are distributed by 600SA and John Deere by Bell Equipment. By the way, in March 1999 John Deere bought a 32% stake in Bell Equipment for R180 million.

Veld & Forest Fire Act
The impending Veld and Forest Fire Act is going to go a long way to aligning responsibility for fire protection to all types of landowners, not just foresters. Historically, under the old Forests Act, only forestry landowners and their immediate neighbours were legally bound to have bilateral agreements for the clearing of common firebelts. Other landowners such as the agricultural sector, municipalities and ‘homelands’ could basically do as they pleased. Many forest fires originate from neighbouring farmers who tend to burn for grazing on the highest fire danger days, or fail to extinguish properly burns carried out on their property. – Extract from SAF Jan/Feb 2000.

Clearfelling pine on the Eastern Shores, Lake St Lucia
Forestry students from Stellenbosch University and the University of Natal attended a three-week summer school in January 2000. They were exposed to a wide range of forestry topics, including a visit to Lake St Lucia where Safcol was busy felling pines planted on the Eastern Shores of the lake for pulpwood. On-going conflict between conservation organisations and forestry resulted in a deal whereby Safcol agreed to remove 5 000 ha of pine over a 20-year-period. The deadline for removing the pine from the Eastern Shores was eventually brought forward to April 2006. 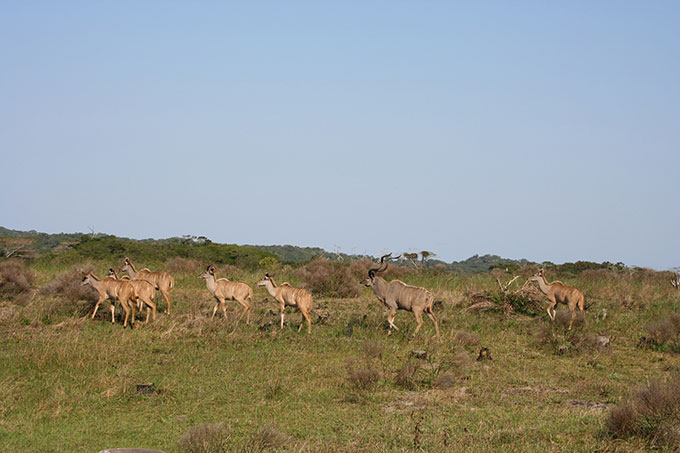 The Maputaland plantations are now managed by SiyaQhubeka Forests, an empowerment consortium comprising government, Mondi and local communities, and the Eastern Shores where the pines were growing is part of Isimangaliso Wetland Park, a World Heritage Site.

On the cover
The cover of SAF Jan/Feb 2000 featured a Shindaiwa chainsaw distributed in South Africa by FG Licence (are they still around?). Meanwhile on the inside cover page Husqvarna advertised a Horizont Sawmill, and Top Crop Nursery announced: ‘Clonal forestry is the future’. Other adverts included Sunshine Seedlings, STIHL and Roundup/Monsanto, Oregon chains, Pens cranes and C-DAX chemical spray systems. Husqvarna, Stihl and Sunshine Seedlings are still regular advertisers in SA Forestry in 2020. Thanks for the support, guys!