Home » Back to Nature 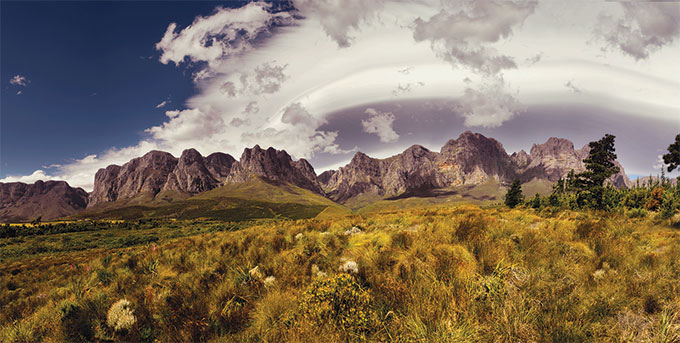 Thriving fynbos in a cleared area of Vergelegen wine estate.

A vast area of 2 200 hectares of densely packed pine, acacia and eucalyptus has been cleared in a programme initiated in 2004 and funded by estate owners Anglo American plc.

The estate is now home to burgeoning fynbos. Rare and endangered plants and grasslands have regrown, and numerous birds and mammals have returned to the 318-year-old estate, attracting local and international researchers.

Now that the clearing and felling of alien vegetation is complete, a smaller work force will continue to be employed for annual follow-up work in the cleared areas. Ongoing maintenance ensures that re-emerging invasive aliens will be removed before producing seeds. 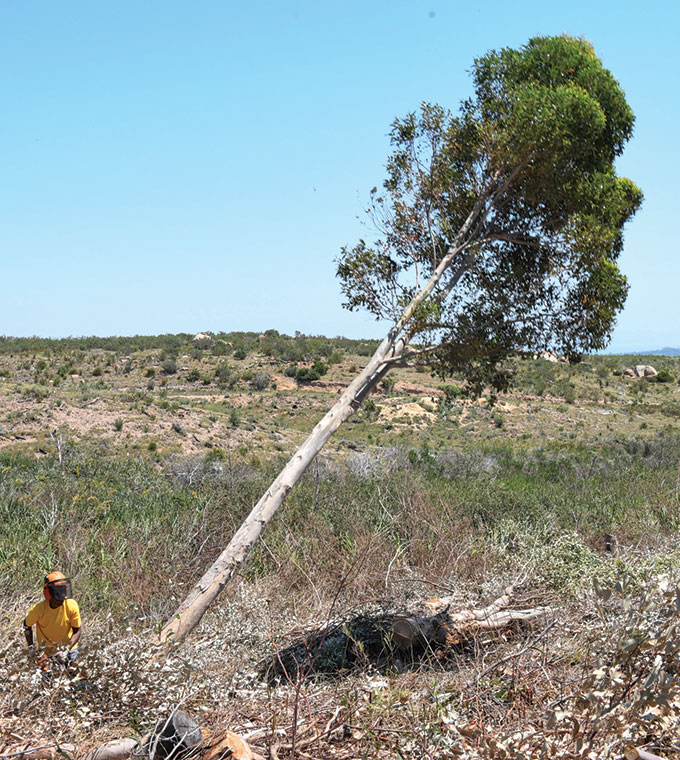 The natural diversity has also attracted scientists and students and Vergelegen has shared its knowledge and facilities through the establishment of an informal “Centre of Learning Excellence”. To date 22 formal qualifications have been obtained from work done during this project, 17 from local institutions and five from international universities.

Ecological treasures on the estate include the re-emergence of 15 hectares of critically endangered Lourensford Alluvium Fynbos and 105 hectares of critically endangered Swartland Shale Renosterveld.
The project has unlocked water resources and restored 80 hectares of wetlands, fed by the Hottentots Holland mountain range catchment area. These form an ideal habitat for birds, amphibians, invertebrates and mammals such as otters, mongoose and small buck.

Vergelegen also conducts monthly bird counts, identifies wild flowers and uses infra-red camera systems to monitor wildlife movement. Species such as Cape leopard, caracal, honey badger, grey rhebok and spotted genet are regularly spotted. The number of bird species has soared from 80 to at least 152. Some 279 plant species have been recorded, including 22 on the Red Data List.

If you enjoyed this article, check out Reviving the Tsitsikamma Wetlands