Home » Champion Trees in the spotlight 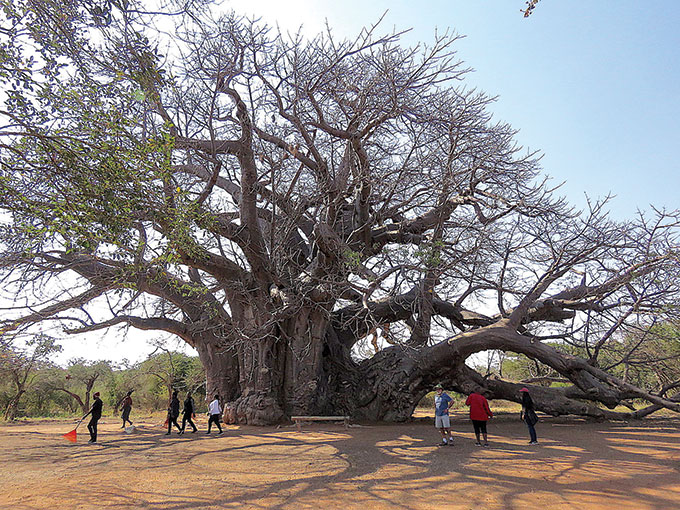 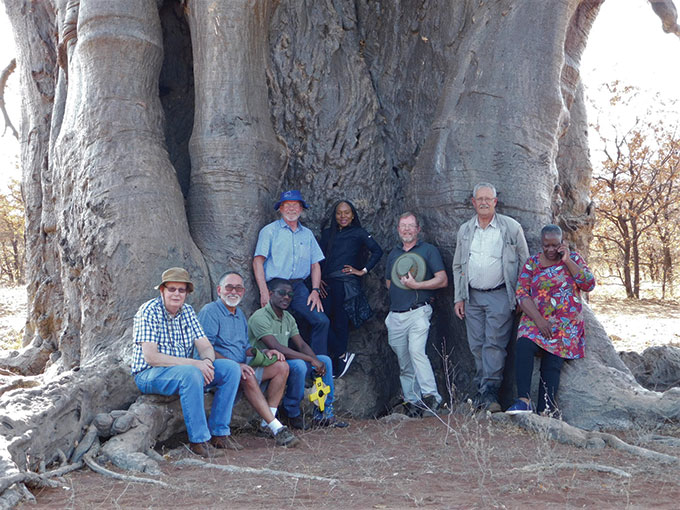