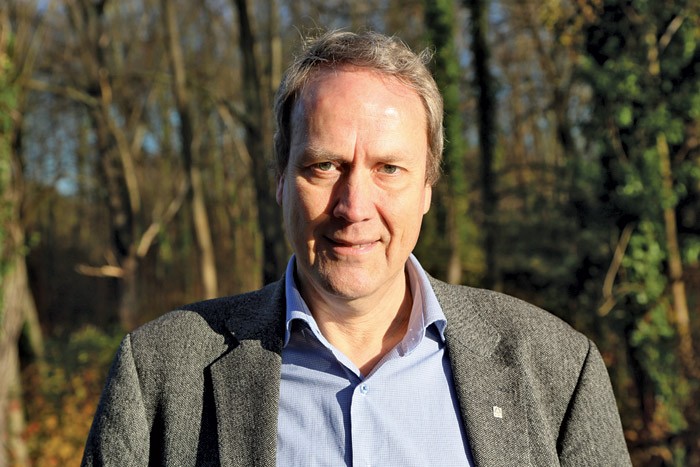 Certification growing in Africa
The perception that natural resources in Africa are being stripped and consumed wholesale by developed economies must be reconsidered. This is the view of Kim Carstensen, FSC Executive Director, who says emerging economies are increasingly adopting certification systems to facilitate responsible use.

By way of example, he said that Mozambique had the highest annual percentage growth of certified forests in 2014, which helps to protect its natural forests.

In 2014, just 7% of world’s forests were plantations, but they account for 33% of forest products produced, Carstensen explains.

“Forest plantations can produce up to 10 000 times as much as natural forests, a ratio which helps to relieve some of the pressure on natural forests and reduce deforestation.

“We need to debunk the notion that Africans don’t care about certification or responsible use of renewable resources. Consider for example that there are now 6m hectares of certified forest in Central Africa.”

There are currently 417 FSC certificates in 19 African countries.The industries in which certification has been undertaken range from printing, packaging, paper mills, paper manufacturing and logging, to wood charcoal, wood furniture, and various wood products.

FSC also has 121 members from Africa who actively participate in the decision-making and governance of the organisation.

FSC developing a new strategy
An FSC event, In Good Company, took place in Durban just days prior to XIV WFC. It focused on the new strategy that the organization has developed to achieve its aims and meet the needs of members.

“We examined who we are … we have not been a strong enough tool for tropical forests – or for small-holders and communities … We need to make our organisation simpler, leaner, more focused on actual outcomes,” said Carstensen.

The new FSC strategy is built around four commitments:
• Increased focus on outcomes – not just on rules, but rather on activities that make a difference on the ground.
• Empowering people – we will bring people together to find solutions.
• Developing alliances to advance FSC aims and objectives.
• Becoming more customer and user oriented.

Kim said that the new strategy would be implemented over the next few years. The work would involve finding a new balance between global consistency and local relevance and strengthening the influence of FSC in the marketplace.

A panelist at the conference, Viv McMenamin, Mondi and Vice-Chairperson of Forestry South Africa, said that FSC had better be quick to implement its new strategy because there is a lot of debate going on within the South African forest sector to find faster, cheaper certification systems that are more responsive to the needs of members.

“We can’t have a bureaucratic, inward-focused FSC – we need a faster, more responsive FSC,” said Viv.

One of the issues highlighted at the conference was that 90% of wood harvested in Africa is used for fuel wood. These activities are largely not certified – they fall outside of the influence of certification organisations like FSC. So in order to halt deforestation and unsustainable, firewood-gathering practices, another strategy is required.

Plan to save the last untouched forests
Kim Carstensen and Kumi Naidoo, Executive Director of Greenpeace International, met in Amsterdam on the eve of the XIV WFC to discuss how to save the world’s last remaining areas of untouched forests, undisturbed by modern development. 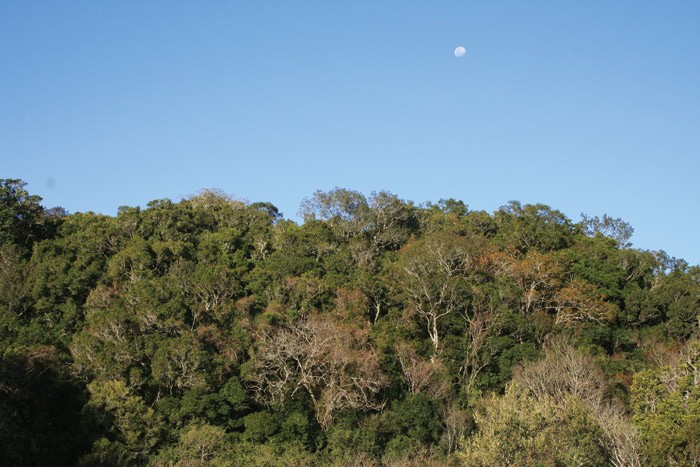 “We see FSC as part of the solution,” said Carstensen. “To ensure forests are protected, we have to look at the wider picture, and approach the protection of untouched forests with a tapestry of solutions; whereby some areas are protected, some are reserved for indigenous groups, and some are responsibly harvested in accordance with FSC standards. If we had everything certified for commercial use, that would be bad. But, if we had everything strictly protected that would also be bad, … because we could not uphold either extremes.”

Kumi Naidoo explained the tapestry concept further: “If we continue to treat protecting the environment and addressing the needs of people as two diverse issues, we will lose them both. It’s only by bringing these two issues together, understanding where the intersections are, and ensuring that we’re having a win for the environment and a win for people – at the same time – that we’ll move forward. The struggle that we’re engaged in at a more macro-level, is whether humanity can fashion a way to co-exist with nature in a mutually interdependent relationship for centuries and centuries to come.” 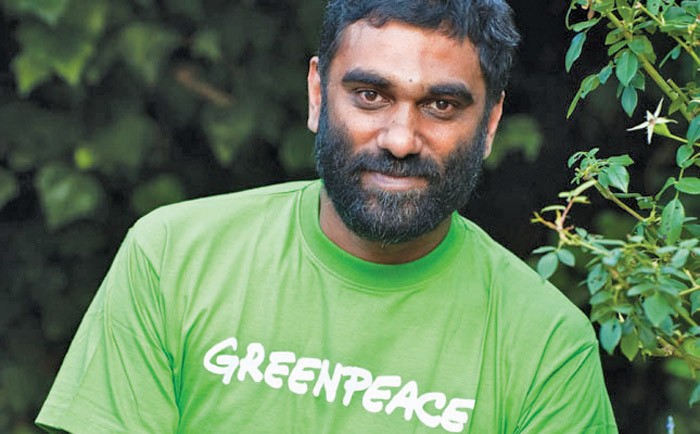 Untouched forests – or Intact Forest Landscapes (IFL) as they are known in the forestry industry – make up about 25% of the current global forest cover and exist in 64 countries. Motion 65, a measure proposed by Greenpeace and others at the 2014 FSC General Assembly, and accepted with overwhelming support, requires FSC to develop formal mechanisms to protect IFL in its certification standards. In 2016, FSC is set to become the first forest certification system to include IFL in its forest management standards.