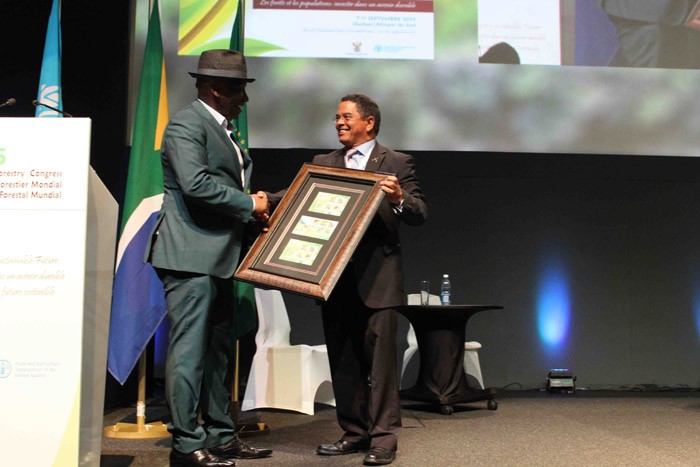 Deputy Minister of Agriculture, Forestry and Fisheries, General Bheki Cele, hands over a gift to WFC Secretary General, Trevor Abrahams, at the closing ceremony, to thank him for a job well done.

The world's forests must be recognized as "more than trees", the XIV World Forestry Congress meeting in Durban, South Africa, concluded today.

The largest gathering on forests this decade set out its vision of how forests and forestry should look in 2050, adopting the Durban Declaration after a week of debate.

The vision calls for the forests of the future to be "fundamental" for food security and improved livelihoods.

Forests and trees must also be integrated with other land uses such as agriculture in order to address the causes of deforestation and conflict over land, according to the declaration.

Finally, sustainably managed forests must be an "essential solution" to combating climate change, optimizing their ability to absorb and store carbon while also providing other environmental services. 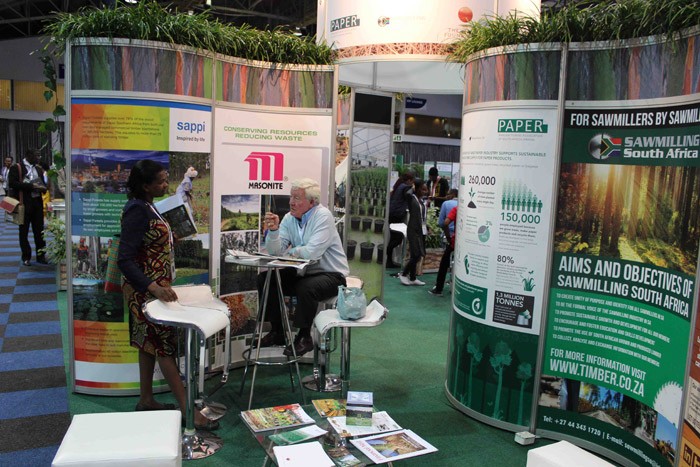 Former CEO of Forestry South Africa, Mike Edwards, chats to a delegate at the combined South African forestry exhibition stand at the WFC.

Investment and partnerships critical
The declaration outlines a series of actions needed to realize the vision, including further investment in forest education, communication, research and the creation of jobs, especially for young people.

It also stresses the need for new partnerships among the forest, agriculture, finance, energy, water and other sectors, and strong engagement with indigenous peoples and local communities.

"The declaration reflects the extremely rich and diverse set of viewpoints and experiences of all participants in the Congress, who recommended ways to make the vision a reality," said Tiina Vähänen, Deputy Director of FAO's Forest Assessment, Management and Conservation Division. 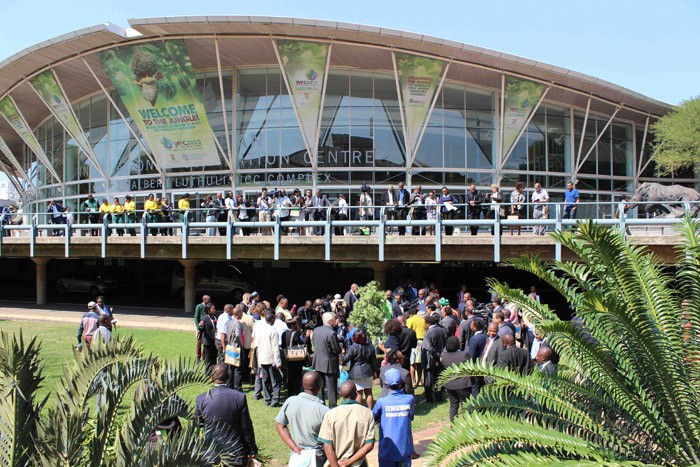 Durban’s International Convention Centre was a hive of activity during the WFC … the tree planting ceremony was one of the highlights of the conference.

While SDG 15 addresses the need to sustainably manage forests, trees and forests are also a key to achieving several of the other 16 goals, including those related to ending poverty, achieving food security, promoting sustainable agriculture and ensuring sustainable energy for all, the message says.

Message on climate change
The Congress also issued a message to the Conference of Parties (COP) to the United Nations Framework Convention on Climate Change, set to meet in Paris in December 2015 to hash out a new global climate change agreement.

Climate change poses a serious threat to the planet, forests and forest-dependent people. However, at the same time countries' responses to climate change can present new opportunities for forests, such as additional sources of financing and greater political support for forest governance.

Congress participants recommended a set of actions that include increasing understanding among governments and other stakeholders of both the challenges and opportunities that climate change presents.

The World Forestry Congress is held every six years. Under the theme Forests and People: Investing in a sustainable future, this year's event was hosted by the Republic of South Africa with technical support from FAO and marked the first time the Congress was held on African soil since its inception in 1926. 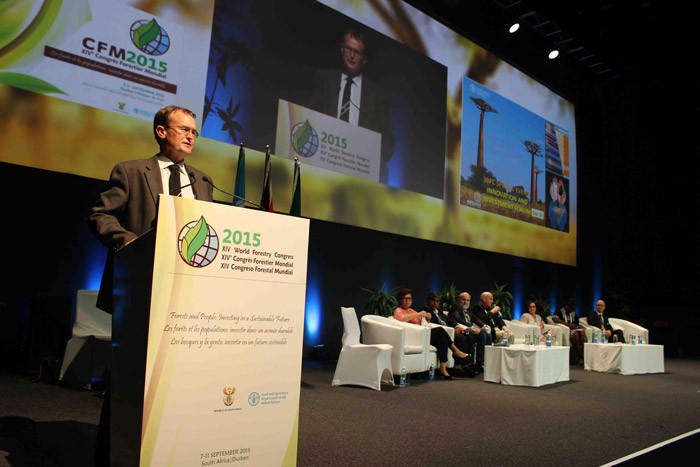 Chris Nicholson of IDC adresses delegates during the plenary on forest investments. 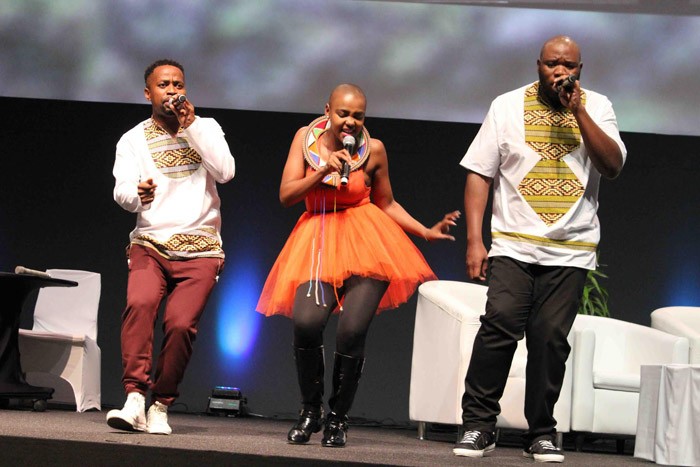