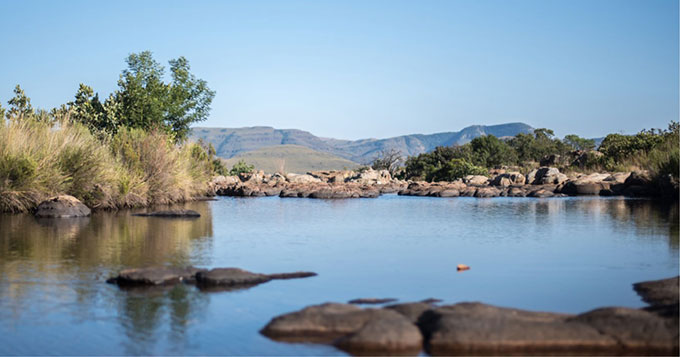 A century-old decision to drain the Tsitsikamma wetlands has resulted in grave damage. But an MTO project is bringing nature back to this eco gem.

The Tsitsikamma region was once home to impressive wetlands. Those days are returning thanks to an ambitious project restoring the natural order to this area, conserving water and helping local communities.

Tsitsikamma is a colloquialism for ‘clear water’ and the region stands up to that claim. But roll back the clock for just over a century and it was even more impressive with wetlands spanning alongside the local mountains. Wetlands are not a common sight in South Africa, taking up less than 3 percent of its surface area. Yet they are crucially important in maintaining the natural ecosystem and without them, serious problems, including loss of water, start to occur.

This was not known in 1917 when a planting project was started to meet the country’s timber needs. The intention was good - doing so safeguarded hectares of indigenous forests. But large areas of wetlands were drained to make space for the trees. Such destructive activities have taken their toll, halving SA’s percentage of wetlands.

“Wetland degradation also creates other problems,” explained Jan Huyser, Environmental Manager at the MTO Group. “The wetlands functioned as a floodplain for the water captured by the mountains. Once they were drained, that flow narrowed, eventually creating a donga that is clawing its way upstream.”

Wetlands are essentially transition areas between dry land and bodies of water. They include high water tables, fertile soils, aquatic plants and plenty of wildlife. As such, they act as water filters, feed underground aquifers and reduce erosion. Despite their scarcity, wetlands are crucial for sustaining water. They are also highly valuable to local communities for water access, livestock grazing and recreational uses.

The implications of wetland draining eventually resulted in the 1975 RAMSAR Wetland Convention. But the damage had been done. Then when MTO took over the Tsitsikamma lease in 2005, it decided to launch a rehabilitation project. This has two prongs to attack the problem: the removal of alien plants and addressing historical damage, such as plugging drainage ditches and reducing erosion impact. 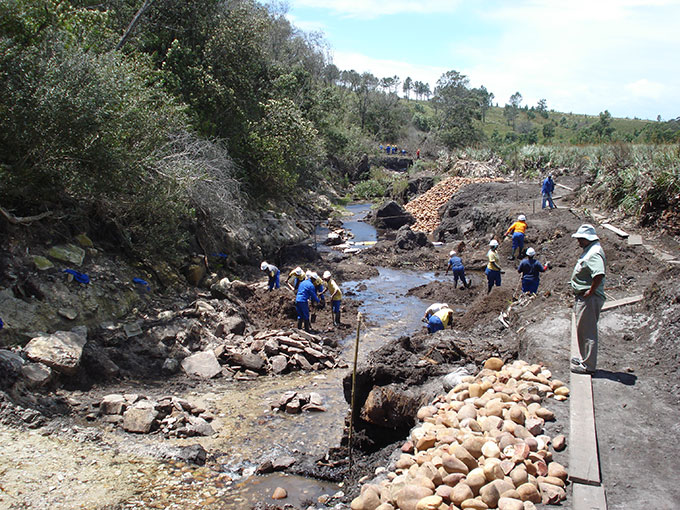 MTO has spent over R11.5 million on wetland restoration in the Tsitsikama region.

To date, excluding training, logistics and certain infrastructure, MTO has spent over R11.5 million on the restoration. It also recognised that some wetland problems originate further upstream and has for the past few years been rehabilitating a Tsitsikamma tributary river, located on Fingo tribal land belonging to the Mfengu community. In total, the project has laid down 1818m3 of gabion structures and 349m3 of concrete structures, installed over 75 eco logs and cleared 145.5 hectares of invasive species. Overall 2,882m2 of wetland banks have already been restored.

Sustainability is very important to us, particularly in a country with so few water resources,” said Lawrence Polkinghorne, CEO of the MTO Group. “Water is a very precious resource and we all have a role to play in its conservation. MTO is committed to environmental sustainability, we see it as a ticket to the game.” 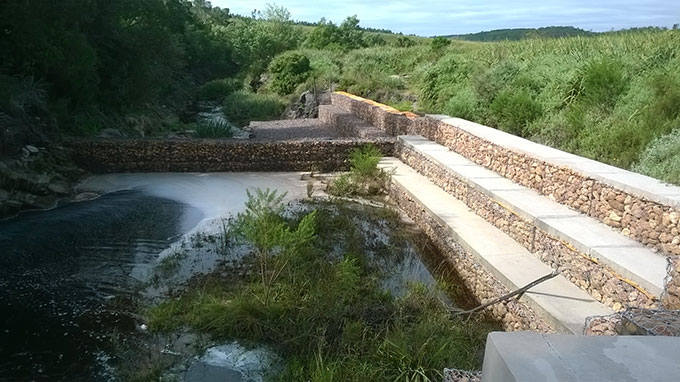