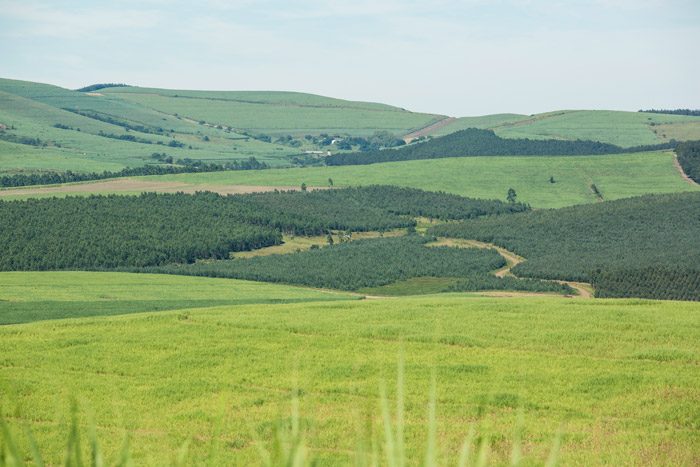 One of Masonite’s seven plantations, situated in the KZN midlands.

The Creditors and Shareholders of Masonite Africa Ltd have agreed to the sale of the company’s forestry assets as well as the board mill in Estcourt. This will effectively bring Masonite’s presence in South Africa to an end. The company, which is 78% owned by USA-based Masonite Investment Corporation, has been listed on the Johannesburg Stock Exchange for over 60 years.

The completion of the sale is conditional on meeting certain conditions and approval by the Competitions Board. It will involve splitting the forestry business and the mill business, but both businesses will continue to trade under separate ownership, and the employees will be retained.

The forestry business, which includes 16 200 ha of timberland in the KZN midlands, has been purchased by Forestco for R385 million. Forestco is part of the R & B timber group, which is controlled by the Armour family. R & B is one of the largest manufacturers and suppliers of timber poles in South Africa.

The timberland is made up of seven plantations planted mainly to Eucalyptus. It includes small areas of wattle and pine, as well as sugar. The core business is the supply of timber to the board manufacturing mill in Estcourt.

The mill which manufactures hardboard, softboard and panels, has been sold to Millco for R100. Millco is a consortium made up of Nkosinathi Nhlangulela and Siyabonga Mncube (51%) and Jacobs Capital (49%). Jacobs Capital is an advisory company that specialises in turnarounds. The consortium thus has a strong BEE component as well as capacity and expertise in turnaround projects. 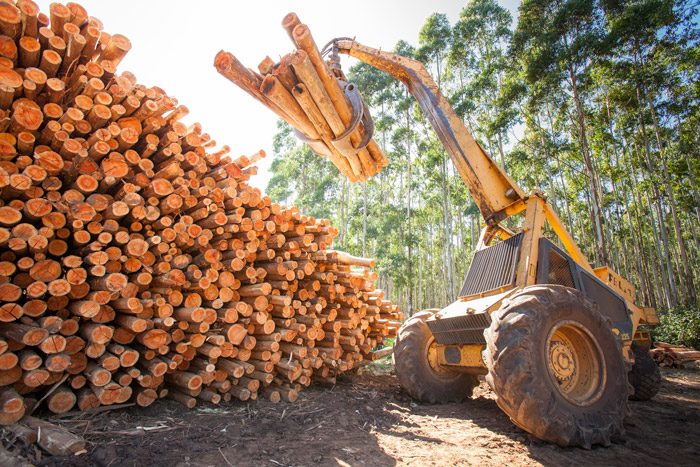 The decision to accept the Forestco / Millco offer was made by Masonite Africa shareholders and creditors at a special meeting in May. There were a number of firm offers for the purchase of Masonite Africa’s business, including late offers from Sappi and TWK Agri. However the Business Rescue Practitioner, Pierre Berrange, recommended the Forestco / Millco option as the best outcome for shareholders, creditors and employees.

Masonite Africa entered a voluntary business rescue process in December last year. The company’s problems started in June 2014 when an explosion in the mill resulted in loss of production and sales for a period of six months. This resulted in a loss of market share, which was compounded by increasing competition in the board manufacturing market, rising labour and energy costs and lower profit margins.

The company suffered a net loss of R9,1 million in the first half of 2015, and the company’s trading position has not improved since.

It is acknowledged that the mill is old and in dire need of refurbishment, but the company does not have the funding resources for working capital and capital expenditure required to turn the business around.

Shareholders will be paid out around R33 per share if the Forestco / Millco sale is successful.