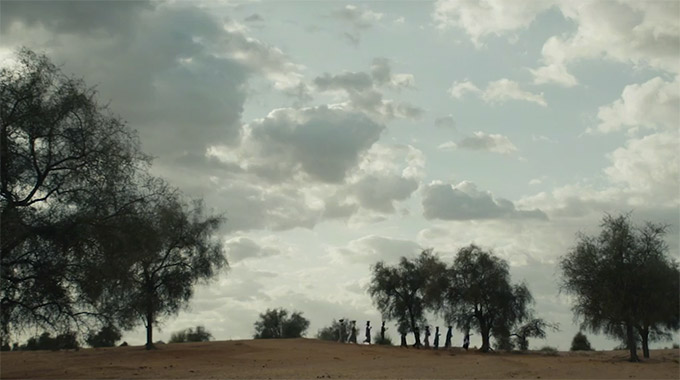 The idea of planting a 'Great Green Wall' of trees across the African continent to combat desertification was perhaps too ambitious. The proposed wall would span 11 countries, 8 000 kilometres, from Senegal in the west to Djibouti in the east, creating jobs and reducing the impact of climate change.

However, the idea of  'The Green Wall' has evolved into a broader vision to green the areas surrounding the Sahara, improve livelihoods in the Sahel region, reverse desertification, and break the cycle of exodus.

Climate change poses huge challenges to this region and some projections say it will cause hundreds of millions to become refugees. Desertification in sub-Saharan Africa plays a big part of that, and that in turn feeds into Europe's unfolding migrant crisis.

In this documentary, Inna Modja, a Malian singer and activist travels to Senegal to witness the pan-African initiative known as 'The Great Green Wall'...