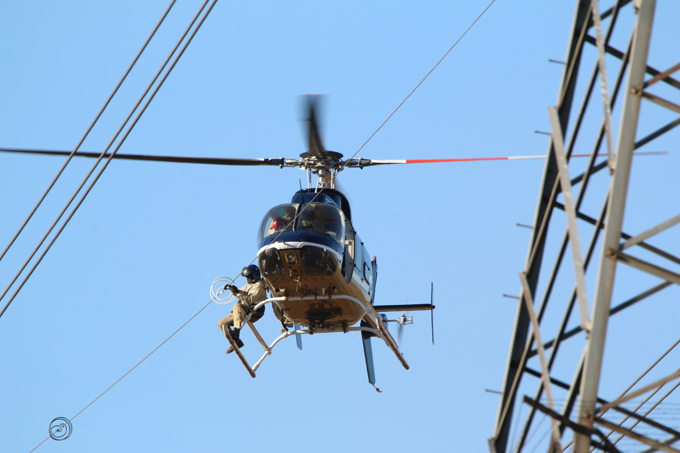 One of the most prolific threats vultures face are power lines. The thin earthing wire that is located above the power lines is invisible to birds, resulting in power line collisions being common. Large birds of prey such as vultures have a wingspan wide enough to touch both terminals, resulting in electrocution and horrific burns and / or death. 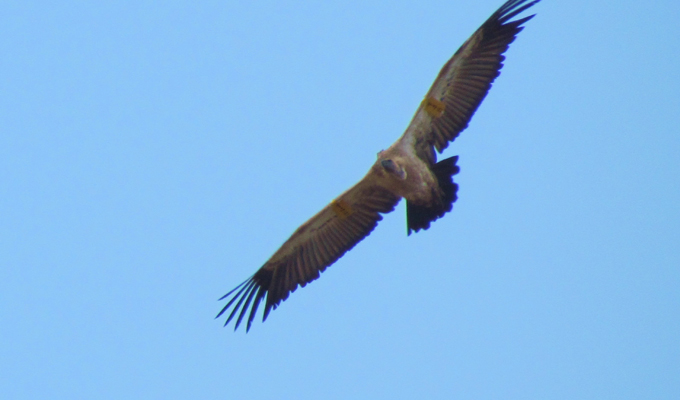 Now VulPro in collaboration with the Endangered Wildlife Trust and Eskom has fitted bird spirals to the power lines running through and next to the Rhino and Lion Nature Reserve situated in the Cradle of Humankind on the West Rand of Gauteng.

This measure will save vultures throughout the southern African region. Cape Vulture and other vulture species are known to range and forage throughout South Africa and as far as Angola, Botswana, Lesotho, Mozambique, Namibia, Swaziland, Zambia and Zimbabwe.

The Rhino and Lion Nature Reserve is a natural high traffic area for vultures with their active vulture restaurant supplying safe food for vultures for over 29 years now.

Mozambique Timber Farming, which has established a pioneering plantation forestry business in Mozambique, is seeking the services of a General

It is with great sadness that the Kwamahlati Training Services team reports the passing of one of their key members,

NCT Forestry held a highly successful field day at their Enon forestry farm near Richmond in the KZN midlands recently.