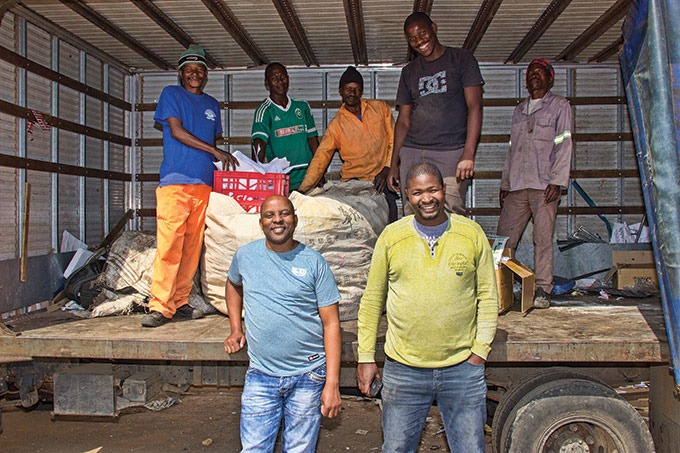 Last year the paper recycling industry along with conscientious consumers and thousands of collectors kept 1,3 million tonnes of paper, boxes and liquid packaging out of landfill, according to the Paper Recycling Association of South Africa (PRASA). This would fill 1,539 Olympic-sized swimming pools.

This tonnage represents 70% of the 1,8 million tonnes of paper available for recovery, which excludes books and archived records, and unrecyclable paper like toilet tissue.

According to Ursula Henneberry, PRASA operations director, the association set a target of 70% recovery by the year 2020, and this has been achieved three years early.

In the past six years alone, more than seven million tonnes of paper and paper packaging have been recovered for recycling. If baled, this amount would cover the surface of 1,273 soccer fields, one metre deep.

“The unsung heroes are our country’s recycling collectors along with industry players who operate collection and drop-off schemes as well as buy back centres,” she said.

“While our recovery rate has increased, there has been a drop in local consumption particularly in printing and writing grades, so much so that a newsprint paper machine was closed down last year,” commented Jane Molony, executive director of the Paper Manufacturers Association of South Africa (PAMSA). This has resulted in a slight drop in the actual tonnage from 1,4 million tonnes to 1,3 million tonnes. 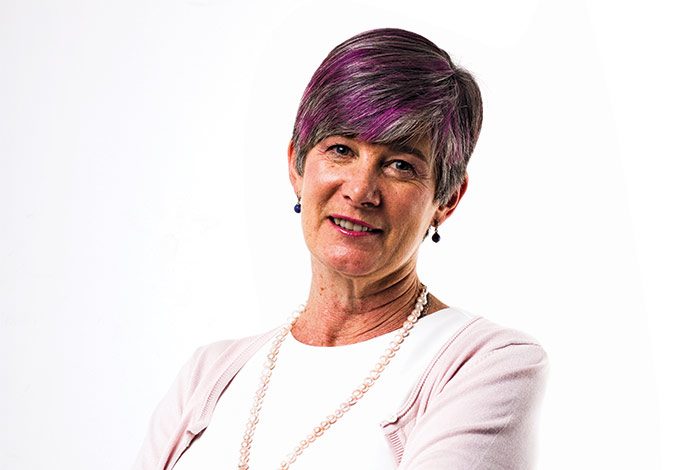 “This decline is however in line with international trends,” adds Molony. The average annual per person consumption in South Africa has dropped from around 50kg in 2011 to close to 40kg in 2017. Some of this reduction is attributable to cost saving, electronic media substitution and the country’s weak economic growth.

According to Statistics SA, there has been a substantial increase of jobs in the paper recycling sector from 2016 to 2017, which has been buoyed by robust demand from paper mills.