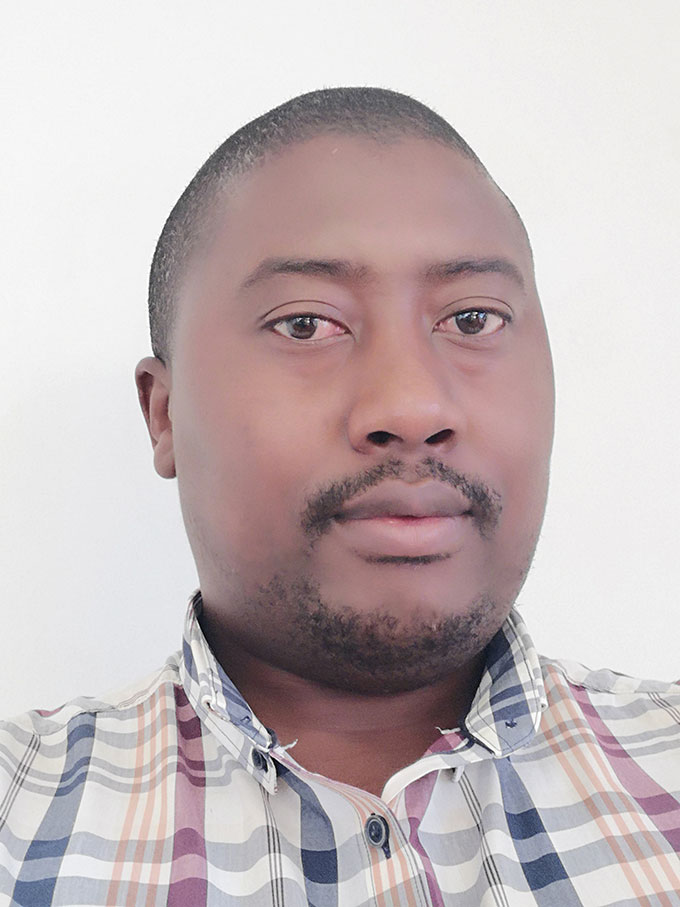 PG Bison has appointed Francis Zhangazha as General Manager of North Eastern Cape Forests (NECF) with effect from 1 September 2020. Francis takes over from Pieter de Wet, who has managed NECF since the acquisition by PG Bison and development of the board plant at Ugie over a decade ago.

In this new role, Francis will look after NECF forestry and cattle business units and will report to Pieter who has taken up a new position as Executive Director Logistics, based in Boksburg.

Francis holds an MSc in Forest & Wood Science from Stellenbosch University, a B Tech degree from Nelson Mandela Metropolitan University and a Business Management qualification from the University of Stellenbosch Business School. 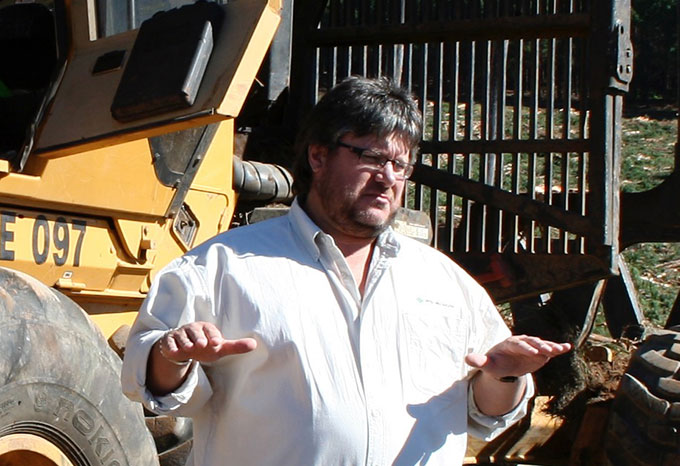 Pieter de Wet explains NECF’s mechanised harvesting system at the launch of the board plant at Ugie back in 2008.

He has been involved in forestry for 18 years during which time he gained extensive experience in both harvesting and silviculture. At the time of his appointment as the General Manager NECF, Francis was the silviculture manager at NECF, having joined the organisation in 2017.

NECF’s total land holding of 76 400 ha includes 33 200 ha planted to pine and gum. The fibre produced in the plantation supplies the raw material for the modern particle board plant at Ugie, as well as local sawmills. 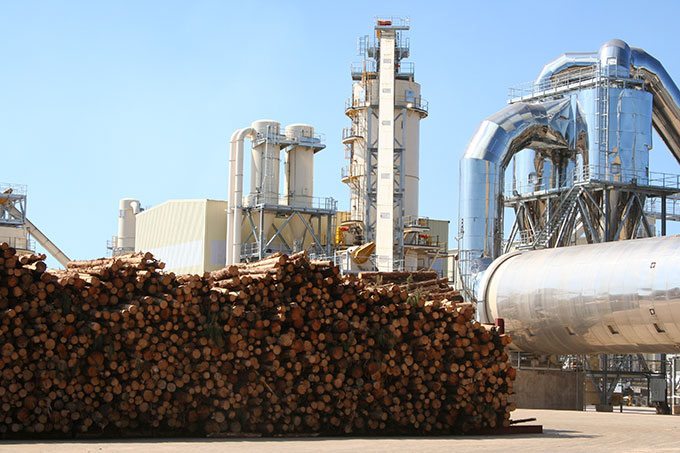 Timber harvested from NECF provides the raw material for PG Bison’s state-of-the-art board plant at Ugie.

The areas in between the forestry patches are used for cattle farming. NECF has a registered Nguni stud and more than 2 900 head of cattle. This herd forms an important part in NECF’s fire prevention strategy by reducing fuel loads in between the plantation patches.