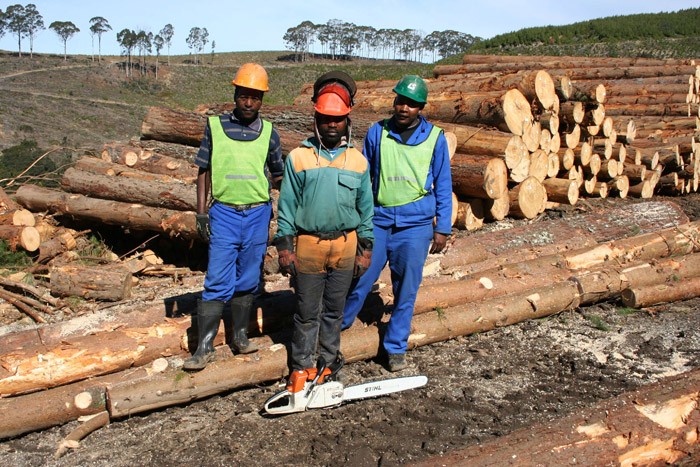 The minimum wage for forestry workers went up to R2 778.83 per month on March 1.

The new minimum wage for Forestry and Agriculture workers for 2016 came into effect on March 1. This represents a 6.6% increase over the 2015 minimum wage.

The new rates for workers working 9 hours per day / 45 hours per week, are as follows (2015 rates in brackets):

Roger Godsmark of FSA reports that unlike in previous years, there has not been a quantum increase in the wage set for the next three year cycle.

“The Minister has seen fit to take into account current conditions in the agricultural and forestry sectors (particularly the drought), and has thus implemented an increase for 2016 based on the CPI,” said Roger.

“FSA welcomes the Minister's announcement in that she has taken cognisance of the circumstances in which the agricultural and forestry sectors are currently operating.

“Notwithstanding this, employers who feel that they are unable to pay this increase do have the option of applying for an exemption in terms of Section 50.”

The necessary forms for this can be found on the following website - www.labour.gov.za/DOL/documents/forms/basic-conditions-of-employment/form-bcea6-application-for-ministerial-determination.