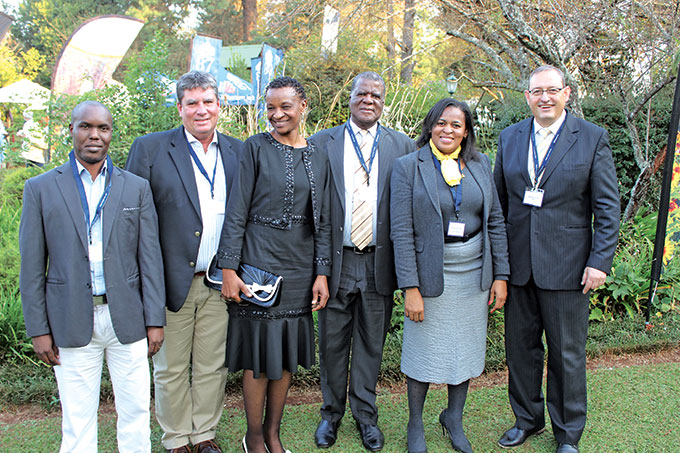 The South African economy is in a deep, dark hole and it is going to take a lot of work, some tough decisions and a whole lot of fiscal discipline (that has been lacking of late) to bring it back to life. This is the view of Dawie Roodt, Chief Economist at the Efficient Group, who delivered a sobering keynote address at the FSA AGM.

He said that the SA economy is stuck in a 1% growth rate pattern, but the population is growing by 2% a year so unemployment will keep on growing.

“If we can’t get the economy to pick up, the tension and conflict in society will continue … we don’t have much time, we need to make some tough decisions and I’m afraid a ratings downgrade is likely to happen,” he said.

He said that we have to cut state spending, cut back on state debt (which is now at 60% of GDP) – and grow the economy.

The state owned enterprises continue to bleed money. Total outstanding debt at Eskom alone is around R500 billion. There are now 50 000 people employed at Eskom, but 27 000 of them shouldn’t be there. 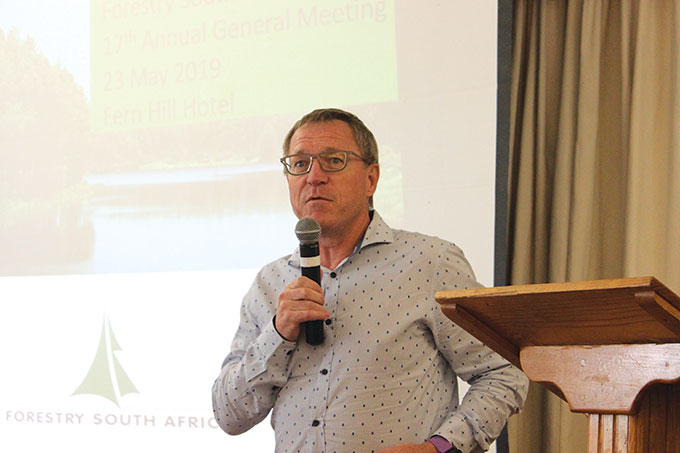 Reverting to its roots
He said that when the ANC came to power in 1994, it bucked the trend of liberation movements around the world by promoting a liberal, growth-oriented economy. But now the ANC is reverting back to its roots, moving away from liberal policies towards more socialist policies. He said it’s likely that the constitution would be changed to allow expropriation of land without compensation, but of more concern is the trend of people invading land which is extremely damaging to the economy.

Interest rates are likely to remain where they are for now. He said the Rand is a hugely under-valued currency because of the perceived risks, but that it makes us a bit more competitive in international markets.

On the positive side, we have a free press, a free judiciary and a free Reserve Bank, which, he says, is currently doing an excellent job.

“However we are in deep trouble economically and there will be lots of pain. It will take a long time to get out of it,” he predicted. “Lets hope our political leaders will make the right decisions.”

BBBEE an opportunity
Exucutive Director of the Forest Sector Charter Council, Khosi Mavimbela, urged forestry stakeholders to continue to invest in BEE and all companies – big and small – should report annually to the FSCC.
She said in terms of the BBBEE Act enterprises in the forest sector must comply – it’s a legal requirement, and it is not just meant for white-owned companies.

She said B-BBEE is not an entitlement – it is an opportunity. Corruption and ‘fronting’ has been criminalised, and there would be “zero tolerance to fronting.” 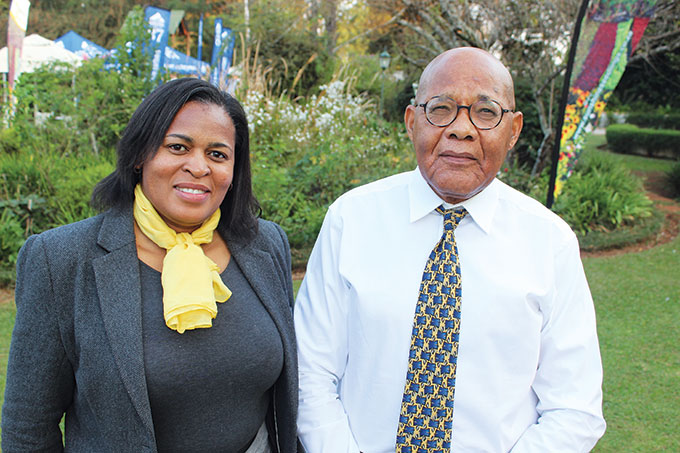 She said that in terms of transformation, the Forestry Sector is doing “fairly well” and that it is important that the sector’s performance should continue to improve.

“We are the only sector that reports annually on BBBEE progress,” she pointed out.

Highlights of the year
In his address outgoing FSA Chairperson Enock Maponya said that FSA’s engagement with President Ramaphosa and the sector’s inclusion in the Public Private Growth Initiative, was a big highlight of the past year.

“This is a first for FSA as well as the entire sector, as it is a presidential-led initiative which has already started to bear fruit for our industry,” said Enoch.

Another highlight was the additional R11 million funding from the Department of Science and Technology for continuation of the Sector Innovation Fund, which is being used to fund vital research and development that the sector requires to remain globally competitive.

Unlocking opportunities
Incoming FSA Charperson Terry Stanger of Sappi was hopeful that the coming year would see significant progress in the sector as we are now part of the Public Private Growth Initiative. He said that the Presidency has undertaken to remove many of the inhibitors that will unlock a lot of opportunities in the industry. 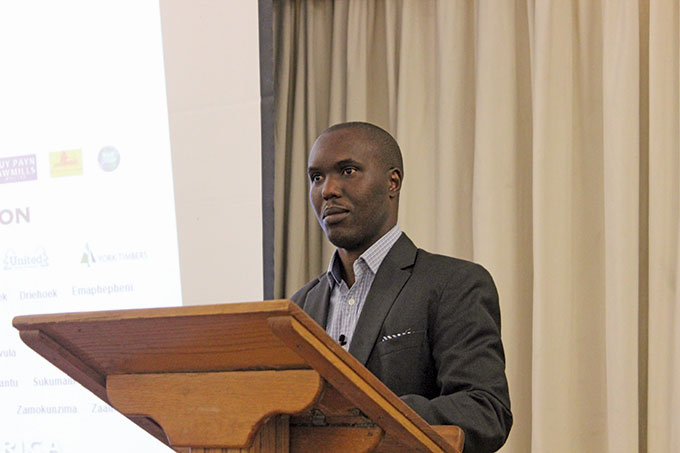 Norman Dlamini of FSA, who played a key role in the development of the Virtual Reality Chainsaw Training programme, a world first.

Finally, FSA’s Norman Dlamini provided info on the new Virtual Reality Chainsaw Training app that FSA has developed in collaboration with industry stakeholders. The app is designed to augment chainsaw training by bridging the gap between classroom and field, improving safety while reducing costs of training.

The hardware required to run the app costs around R50 000, while the app itself is available free of charge to FSA members.