Home » FABI team has shothole borer in its sights 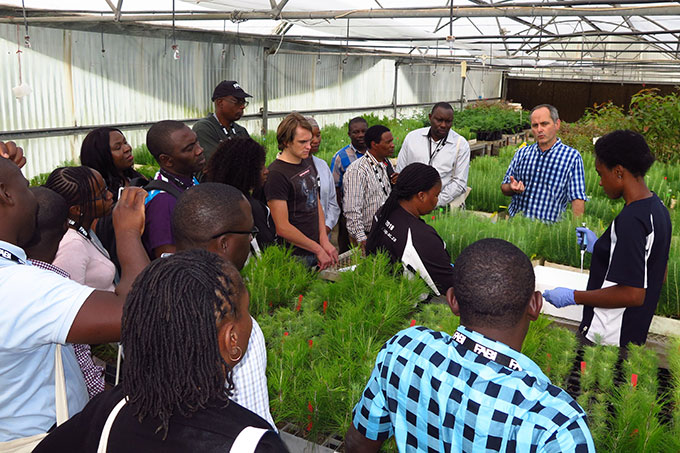 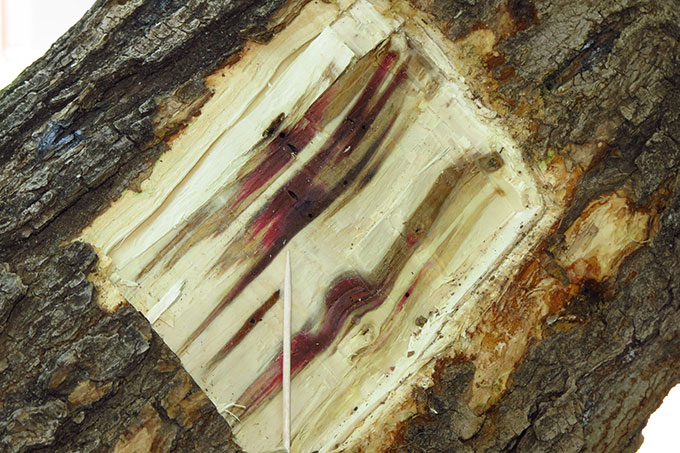 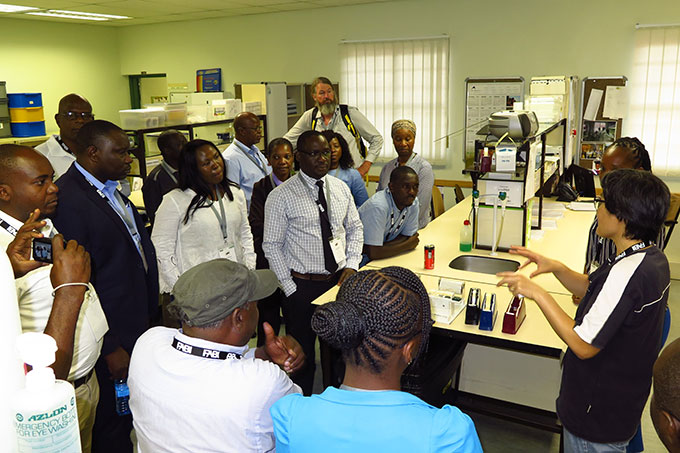