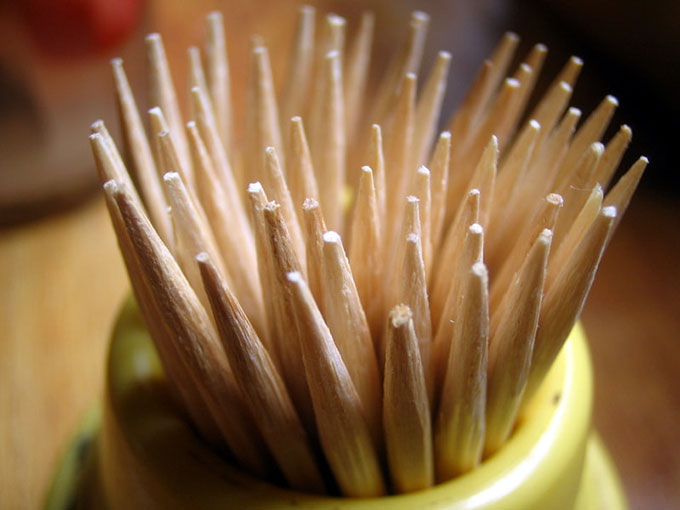 The barman of the Babanango Hotel pub was a giant ex-Royal Marine. The traditional, congenial mein host, he wore lederhosen and braces, in keeping with the German origin of his name, we presumed. His stature and bearing gave him an air of authority, aided by the impressive handlebar moustache and piercing blue eyes in a kindly face. His name was Stan Wintgens, and he was the owner of this old-fashioned country hotel, a relic, (dare I say it?) of colonial times: bathrooms down the passage, wood-fired boiler for hot water, beds with wire springs, wood floors, high ceilings, the whole pervaded by the homely atmosphere light years from the clinical modern chrome and glass edifice. But it was the pub that the Babanango Hotel was famous for.

It was one of a kind, small, cosy, a bit dark. Over the years, it had developed an unforgettable character, gradually accumulating a vast array of artefacts, memorabilia, quirky objects of interest, cartoons, photos and so much else that on every visit the eye picked out some item hitherto unseen. There were Redcoat uniforms, Zulu spears and shields (the film Zulu Dawn was shot nearby), antique rifles and ammunition, animal horns, autographed Springbok jerseys.

At the other end of the scale, ladies' underwear adorned the wall. A dried-out leg of gammon, hard as a fossil, hung below the bottles of hard tack. Over this plethora of apparent chaos, Stan presided, affably sharing his remarkable knowledge of many a subject with his clientele, often comprising mainly the forestry types who worked for Mondi, Sappi and Hunt Leuchars, who had begun during the 80s to expand into the area from Melmoth to Babanango, converting large farms to timber.

Talking shop
Now, we foresters can't resist talking shop. It's not because there's no space between our ears for other things; it's because we live in the shop, work, play and sleep in it. Once a year, we break out and go fishing, or to the Karroo or the Namib where there's a three hundred and sixty degree horizon with not a tree in sight. But get a group of foresters together, and the conversation will inevitably drift towards work. Amusing anecdotes, heroic fire-fghting, exaggerated productivity claims, conquests of impassable roads (and other unlikely conquests), tonnages, the weather, weed control … the list goes on; all are exchanged in a seemingly inexhaustible stream of facts, opinions and claims.

With such a wide spectrum of knowledge and experience concentrated, as it were, in a small space, a gathering of foresters in a congenial forum can be a mine of information; many a forester has left with new knowledge passed on informally from the practical experience of others. It was after a good steak at just such a session that the toothpicks on the counter prompted a discussion on their origins, value per ton, production process and so on.

A handful of toothpicks
At the time, if my memory serves me, a ton of Grandis at the pulp mill fetched around R90, so as a fun exercise we borrowed the hotel's postage scale and weighed a handful of toothpicks. At the ruling price of a box of these handy little wood slivers, we calculated that a 'bone-dry' tonne was going for something in the region of R40 000. Since all toothpicks were imported, we proposed that management should exploit this gap in the market, but they weren't convinced it was worth getting their teeth into such a project: we would have to stick to the pulp and paper industry for the foreseeable future.

Fast forward to the age of the Internet. Remembering this little frivolity prompted me the other day to browse the world of the toothpick, and it makes fascinating reading. Those cavemen again. Archaeologists have found traces of toothpicks on the fossilised teeth of Neanderthal Man who roamed the earth about 430 000 years ago. These were the first chaps to use fire as a tool, remember, so they were obviously pretty resourceful types, in which case they were probably South Africans.

A long list of tools used as toothpicks includes porcupine quills, lizards' teeth attached to a stick, feathers, walrus whiskers and bird talons, amongst others. In antiquity, they were made of precious metals and even encrusted in jewels for the aristocracy and royalty.

Fashion accessory
The first mass-produced wooden ones appeared in the mid-19th Century, the result of the marketing genius of a fellow named Forster, an entrepreneur in the traditional American mould whose sales tactics make for hilarious reading. The success of his marketing even made toothpicks a fashion accessory, clamped between the teeth of upper crust society in America!

In America, birch logs are the raw material of choice, and of course bamboo is used in Asia and China for production running into billions of pieces. A modern machine can cut 8 000 picks a second, and a factory can produce 20 million a day! Another individually wraps 1 200 per minute. Bamboo grows well in many parts of Africa, and Uganda and Nigeria have fledgling toothpick industries. Nigeria uses a staggering 120 million toothpicks a day.

There must be potential in South Africa for development in this industry. We have the climate, we have the entrepreneurs, and the Chinese have the machines. I've had no luck finding information on this in South Africa, so if anyone out there knows more, I'd be very interested; small-scale timber growers come to mind… It has the potential to pick up the employment statistics.