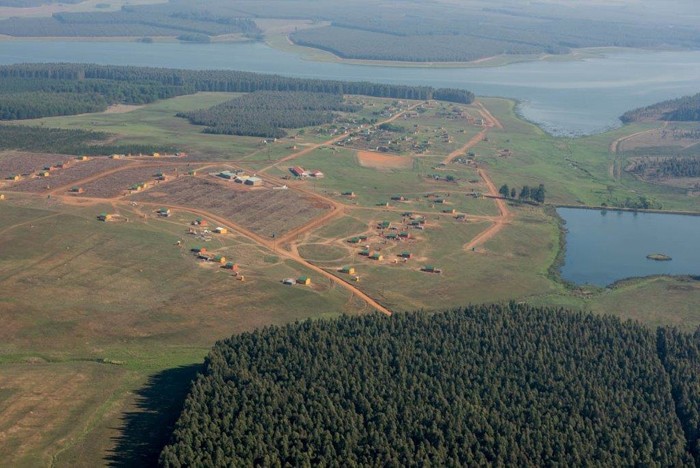 An exciting new concept in rural development is taking shape on forestry land, halfway between Piet Retief and Ermelo in Mpumalanga Province. It is known as Jabulani Agri-village where residents own the land they live on, have access to social services and economic opportunities, and can pursue the rural lifestyle that they have chosen.

Jabulani is a pioneering private/public sector partnership between Mondi, the Mpumalanga provincial government, Gert Sibande District Municipality and Mkhondo local municipality. The Department of Rural Development and Land Reform, Department of Human Settlements and the National Development Agency have also contributed to the development.

The project was initiated by Mondi with the aim of improving the living conditions of people living in isolated villages on their land, and to find sustainable solutions to alleviate poverty. The project has captured the interest of government and looks set to serve as a model for similar rural developments around the country.

A survey undertaken by Mondi in 2007 showed that there were around 9 500 people living in 65 rural settlements on their land in the Mkhondo area. Some 90% of these people have no past or current employment relationship with Mondi or its contractors, and had accumulated tenancy rights as a result of living on the land for a long period of time.

With no access to social services or economic opportunities and high levels of unemployment, these isolated villages have limited opportunities for development and the residents are unable to improve the quality of their lives.

Jabulani Agri-village is the first of nine planned agri-village, and serves as a pilot development to test the model. Jabulani was an existing village on Mondi land, located some 25 kms from Piet Retief, that was found to be suitable for development purposes. 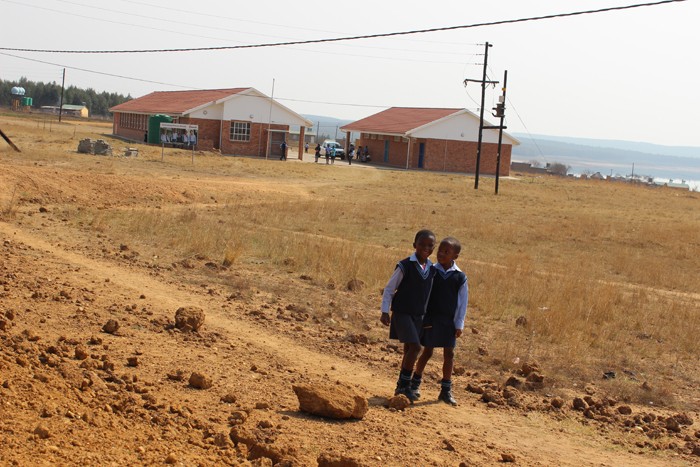 Construction of the first 35 houses began in 2011, to provide proper houses for households already living in the village. In 2012 a further 87 households opted to move to Jabulani from five nearby villages on Mondi plantations.

Each individual household takes ownership of a 2 500 sq metre plot, which is sufficient space for a house and a decent vegetable garden. The Department of Human Settlements funded the construction of the houses. Mondi donated the land for the residential component of the village, and made land available for purchase by government for the communal portion of the village. Total land holding of the village (residential and community) is 600 ha. It accommodates a total of 110 households.

Residents have established a Communal Property Association (CPA) which holds the title deeds of the communal portion of the land. It includes 308 ha of commercial plantation which will by run as a community business.

A number of community facilities have been established at Jabulani to meet the needs of residents. These include a multi-purpose community centre, a computer centre and a crèche for toddlers. An existing village primary school has been extensively renovated and expanded to cater for village children.

All households have electricity and bulk water is still to be provided by the municipality. In the meantime fresh water is sourced from a dam on the village property and is piped to communal water points. Solar powered street lights provide lighting at night and improve security. Village roads have been upgraded to provide easy access.

All residents are members of the CPA, which manages the communal facilities and communal land, and have access to communal areas for grazing cattle and other agricultural pursuits. Lima Rural Development agency has been brought on board to provide capacity building training and assistance with setting up and managing community structures like the CPA and livestock co-operative.

Residents are encouraged to plant vegetables on their own plots for home consumption, and to utilize communal land for farming. The community livestock co-operative has 23 members and 174 head of cattle. The co-op has leased 1 000 ha of adjoining land to increase the size of their grazing land.

The CPA will manage the 308 ha of forestry with assistance from Mondi and its enterprise development unit, Mondi Zimele.

There are also plans to establish an eco-tourism lodge on the community land to create job opportunities and boost community income.

These initiatives will provide a source of revenue for the CPA as well as employment and business opportunities for members.

Mafika Vilakazi, his wife Thandeka and their three young children were among the farm dwellers who opted to move to Jabulani agri-village in 2014. They were living in a small rural village on Mondi land known as Spabplek, and moved to Jabulani as they wished to continue with their rural lifestyle, but desperately needed to be close to schools and facilities to meet the needs of their growing family. 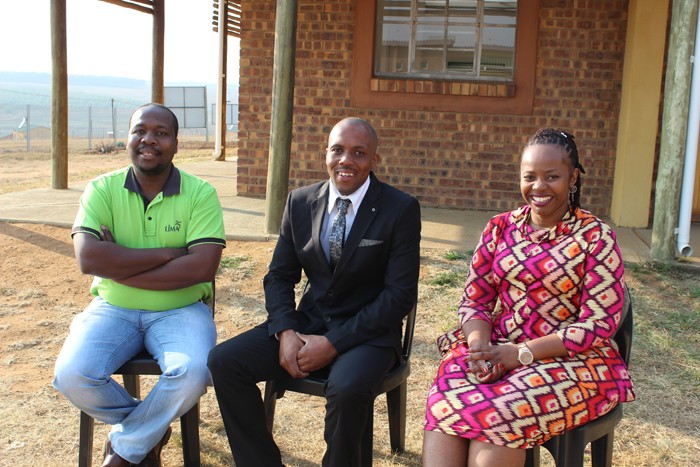 Mafika said that there was no possibility that the village where they were living would be developed, and it was far from social facilities and economic opportunities. So when the opportunity to move to Jabulani came along, he took it.

One of the prime reasons for his decision was that at Jabulani he would get to own his own house and land. This, he said, is very important for a person’s pride, and besides, it is the start of securing a future for his family. The fact that Jabulani is fully serviced with water and electricity, and there is a school for his kids, was further motivation for him to make the move. 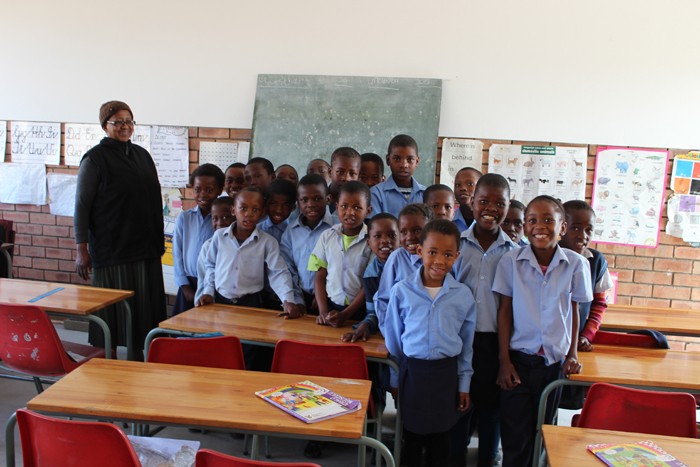 Mafika is the current chairperson of the CPA and an enthusiastic member of the community livestock co-operative. The co-op has 23 members, and between them they have 174 head of cattle which are grazing on Jabulani’s communal grasslands.

Some 1 000 qualifying households have already indicated a willingness to move to the new agri-villages once they are ready for occupation.