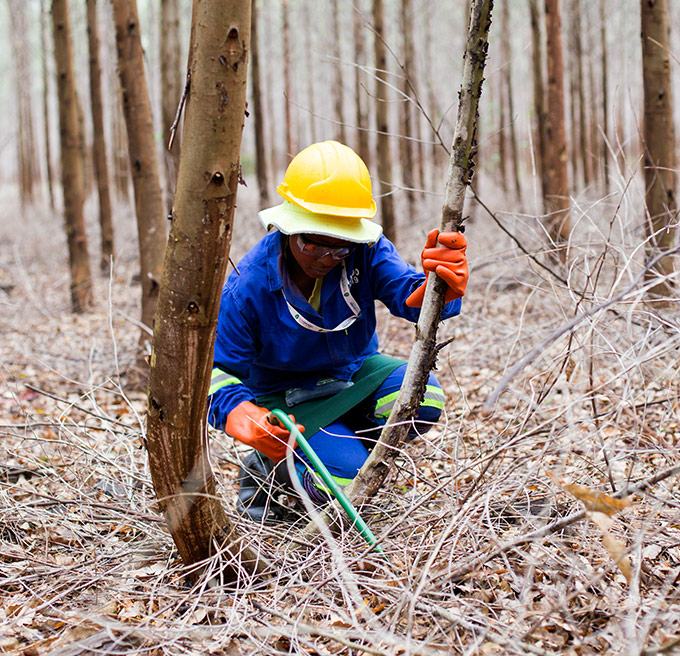 The national Minimum Wage for farm workers – including forestry workers – has been increased to R18.68 per hour, which represents a modest 3.8% increase on last year’s minimum wage of R18 per hour.

The increase was announced by the Minister of Employment and Labour Thembelani W Nxesi, and published in the Government Gazette dated 17 February 2020.