Home » Pinus patula – both a solution and a problem in Tanzania 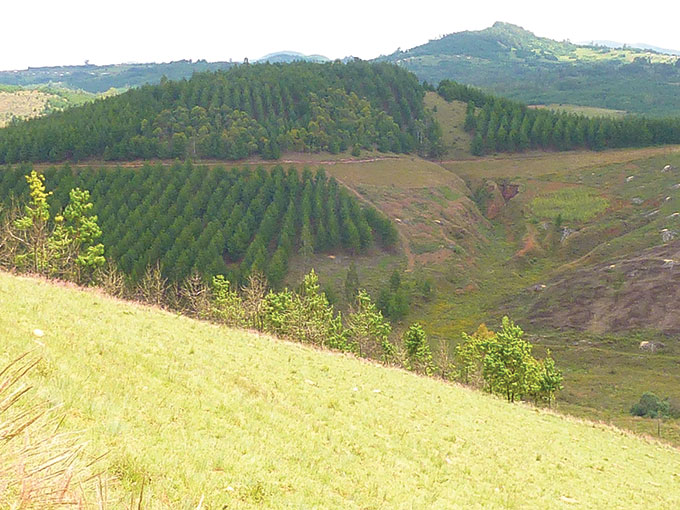 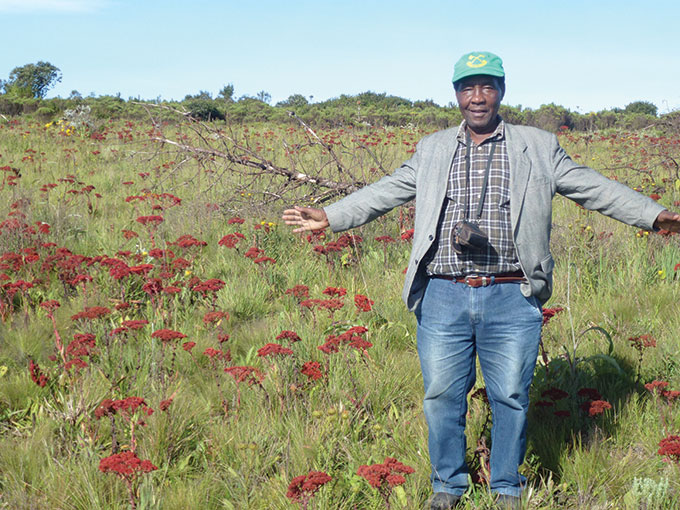