Home » Boost for supply of sawlogs in Western Cape

Boost for supply of sawlogs in Western Cape 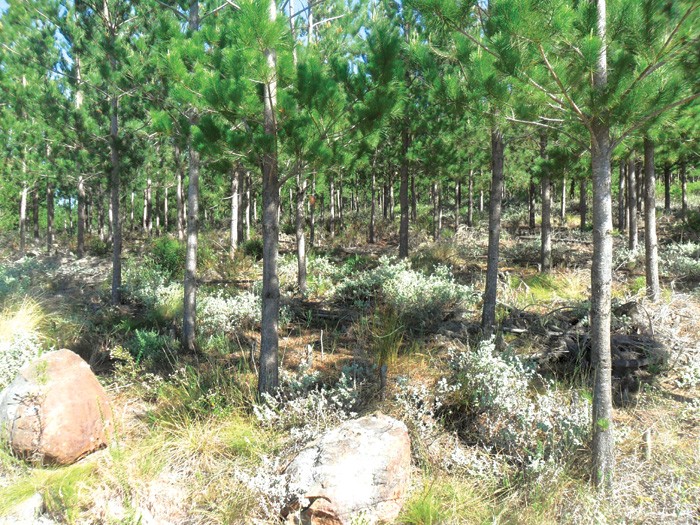 Compartment originally earmarked for exit was left to regenerate naturally, and will now be maintained and phased in for normal timber production.

Sanity has prevailed in the corridors of power as the process of bringing 22 500 ha of forestry land in the Western Cape back into timber production has commenced – after years of indecision and delay.

Stakeholders in the timber industry in the province will heave a sigh of relief that the Cabinet decision taken in 2008 is being implemented at last. This will boost the long term sawlog production in the Western Cape, which is the lifeblood of sawmills and downstream processing industries.

Good news is that DAFF has largely accepted the recommendations of a study by LHA Management Consultants into the timber supply scenario in the Western Cape. LHA’s brief was to ensure the long term growth and stability of the forest sector in the region by aligning it with the Government’s broad based poverty alleviation and local economic development objectives.

One of the recommendations was that no more time should be wasted, and that replanting and management of some of the so-called “exit reversal” areas in the Western Cape should commence as soon as possible. Flowing from this was the appointment late in November 2015 of MTO Forestry (t/a Cape Pine) as DAFF’s agent to carry out this task in terms of a service level agreement between the two parties. This is a first step towards bringing the exit reversal areas back into timber production.

MTO will make immediate arrangements for the replanting of 2 000 ha over the next two years, with the possibility of this being extended for another two years to replant further areas. This is understood to be an interim measure, pending the awarding of tenders for the future management of the re-commissioned areas.

The clearfelled stands which MTO have allowed to regenerate naturally and which they had been instructed by DAFF to fell to waste to comply with the original exit lease agreement conditions, are now to be retained and managed silviculturally. This is to ensure optimal use is made of the forest land’s productivity by bringing the stands into production as soon as possible to fill the gaps that will be caused by the disruption in the long term timber supply. 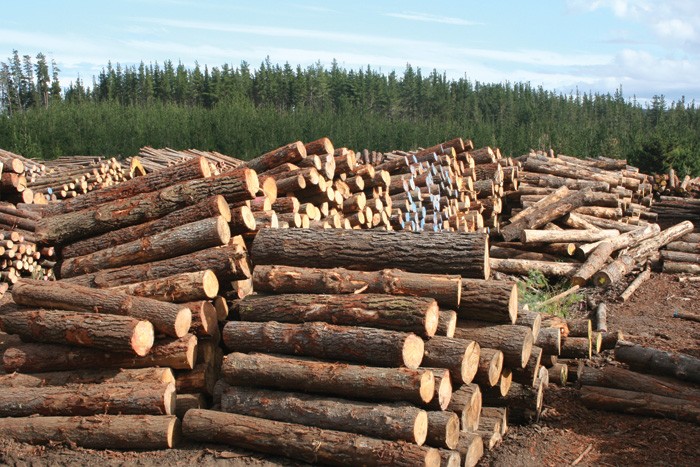 Another positive measure under consideration is the amendment of the original exit lease agreement – signed between government and MTO in 2001 – to extend the exit D-date for a further four years beyond 2020. The slower rate of felling will allow young compartments to be phased in to sustain a more even timber supply going forward.

In the meantime the State will set in motion the process of calling for tenders for the management of the exit reversal areas as well as the Witfontein Plantation adjoining George that was to be exited for other land uses, but will now also revert back to forestry.

The challenge ahead for DAFF is to identify the beneficiary communities, establish trusts, and call for and award tenders to new companies to manage each of the five plantation packages that the Western Cape re-commissioning areas are to be divided into. This process is to be fast tracked, but may take longer than anticipated because of its complexity.

These developments signal an improvement in the future prospects of the Western Cape timber industry, and have the potential to bring an estimated 200 000 cubic metres per year of saw timber back into circulation – once all the exit reversal areas have been returned to normal production.