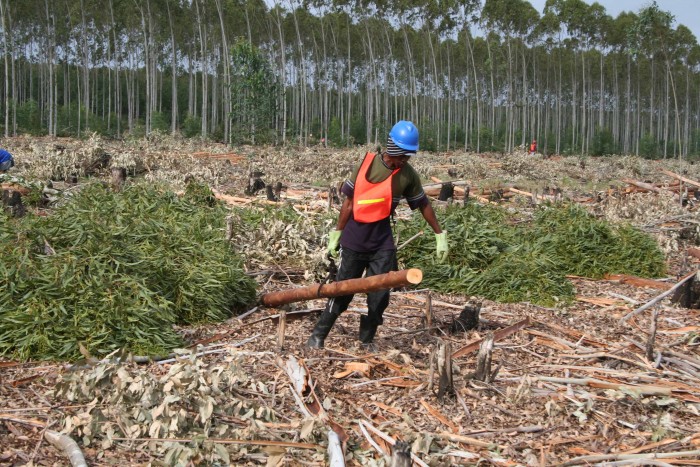 Is the minimum wage for forestry workers set for another quantum leap in April 2016, similar to the 56% increase that occurred in April 2013?

This is of major concern to employers in the forestry sector who are coming under increasing pressure after years of rising input costs, disappointing timber prices across the board and increasing international competition.

The Department of Labour (DoL) has given notice that it will conduct a review of the minimum wages and conditions of employment in the forestry sector this year. This is a routine review as the current Determination expires end March 2016.

This comes against the backdrop of the recent call for a national minimum wage by Cosatu. The numbers that have been mentioned in this regard are far higher than the current minimum wages in forestry and agriculture.

In response to these concerns, Forestry South Africa has made a detailed submission to the DoL in which it has requested the Department to commission an independent study into the impact of minimum wages on the forestry sector. This follows an undertaking by the DoL to launch such an independent study prior to the 56% minimum wage increase that came into effect in April 2013, but which has never materialised.

The FSA submission recommends that the current minimum wage of R2 606.78 per month (based on a 45 hour week) should be increased by no more than the CPI inflation rate + 1% in April 2016.

The submission, prepared by FSA’s Roger Godsmark, states that the 56% minimum wage increase that came into effect in April 2013 resulted in employers in the forestry sector laying off workers, reducing the number of working hours and accelerating the move to mechanise labour-intensive operations.

He says that another big jump in minimum wages in April 2016 will have a negative impact on the sector and further reduce its ability to create sustainable jobs.

The current minimum wage for both the forestry and agricultural sector are as follows (based on a 45 hour week):-