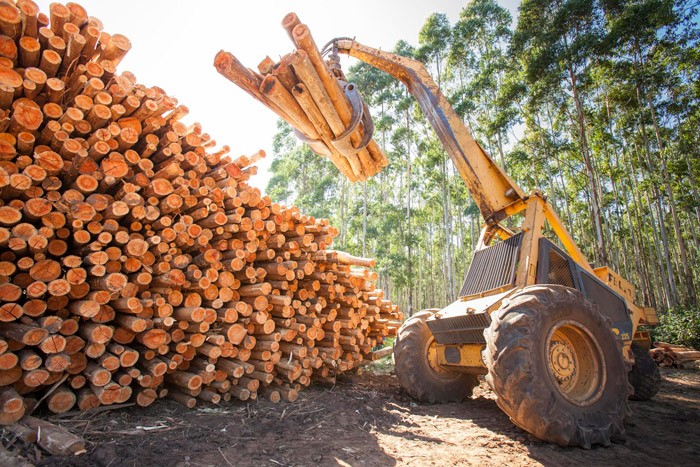 Masonite’s plantations in the KZN midlands supply timber to the Estcourt mill.

The Board of Masonite Africa Limited has initiated voluntary business rescue proceedings after experiencing tough trading conditions through 2015. The impact of an explosion at its Estcourt mill in 2014 and escalating costs, have been cited as contributing factors to the company’s current difficulties.

The Board resolved in mid-December to opt for voluntary business rescue which they said was in the best interests of the company and its stakeholders. A business rescue practitioner, Pierre Berrangé of Berrangé Incorporated, has been appointed to work with management to secure a favourable outcome for all stakeholders.

Masonite Africa Ltd has been listed on the Johannesburg Stock Exchange for over 60 years, and is 80% owned by USA-based Masonite International Corporation. The company owns seven plantations in KwaZulu-Natal with a total land holding of 22 548, of which 16 897 is planted to mainly eucalyptus and wattle. The plantations supply timber to the company’s Estcourt mill which produces hardboard, softboard and ceiling boards.

Commented Masonite Africa CEO, Hilton Loring: “Masonite’s forestry operations continue as normal.  The forestry business has responded well to our ‘Forestry First’ strategy, which has involved an increased investment in the forests over the last few years.”

He said that the Estcourt mill went through the normal maintenance plan in December and has been fully operational since January 11 when everyone returned to work. 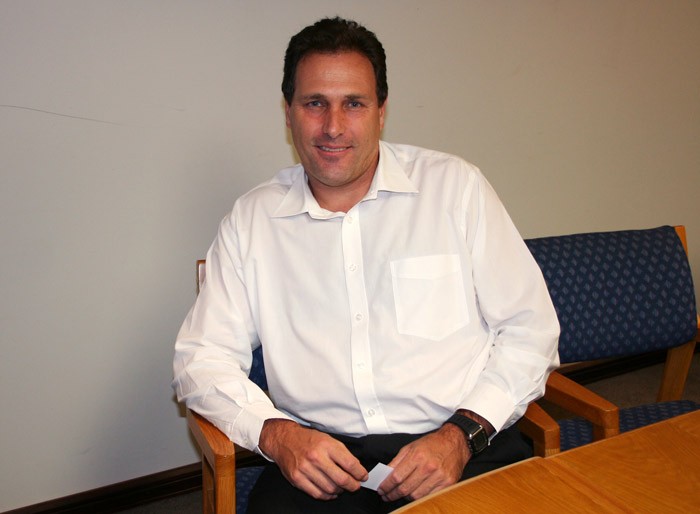 The possibility that the company’s South African assets – including the mill and plantations - will be put up for sale, has not been ruled out.

“It is premature to comment on the likely outcome of the process that is currently underway but management is working closely with the Business Rescue practitioner to find an outcome that is in the best interests of all our stakeholders, including employees, customers, investors and suppliers,” said Mr Loring.

“As part of this our first creditors’ meeting took place on 14 January. We have also informed the market that the Business Rescue Plan is in progress and that we are entering a transparent process that may lead to a transaction.”