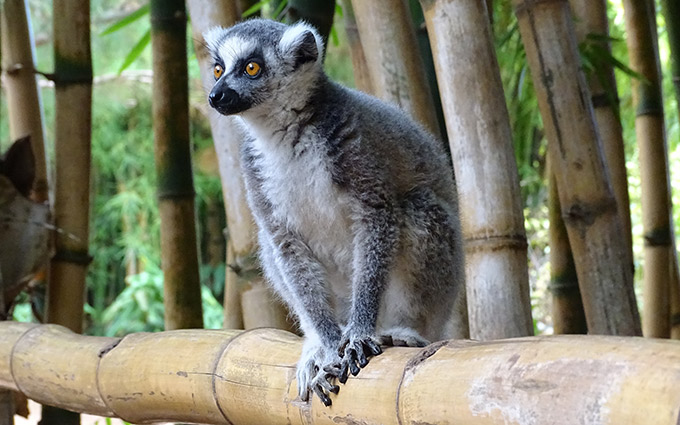 Ring-tailed Lemour, one of many animals unique to the island of Madagascar. Image by John Surrey / Wikimedia Commons.

I have spent my first week ever in Madagascar, which is located off the southeast coast of Africa. It is the world’s fourth largest island and has about 12 million ha of forests (22% of the land area).

The terrain varies widely from lowland forests along the eastern edge, to desert and high mountain ecosystems.

Madagascar is widely regarded as a top conservation priority due to its extraordinary levels of biodiversity, high rates of deforestation and scarcity of remaining native forest. Madagascar has four times as many palm species as Africa. The eastern side of the island is home to tropical rain forests, while the western and southern areas are covered by drier forests and shrub lands. 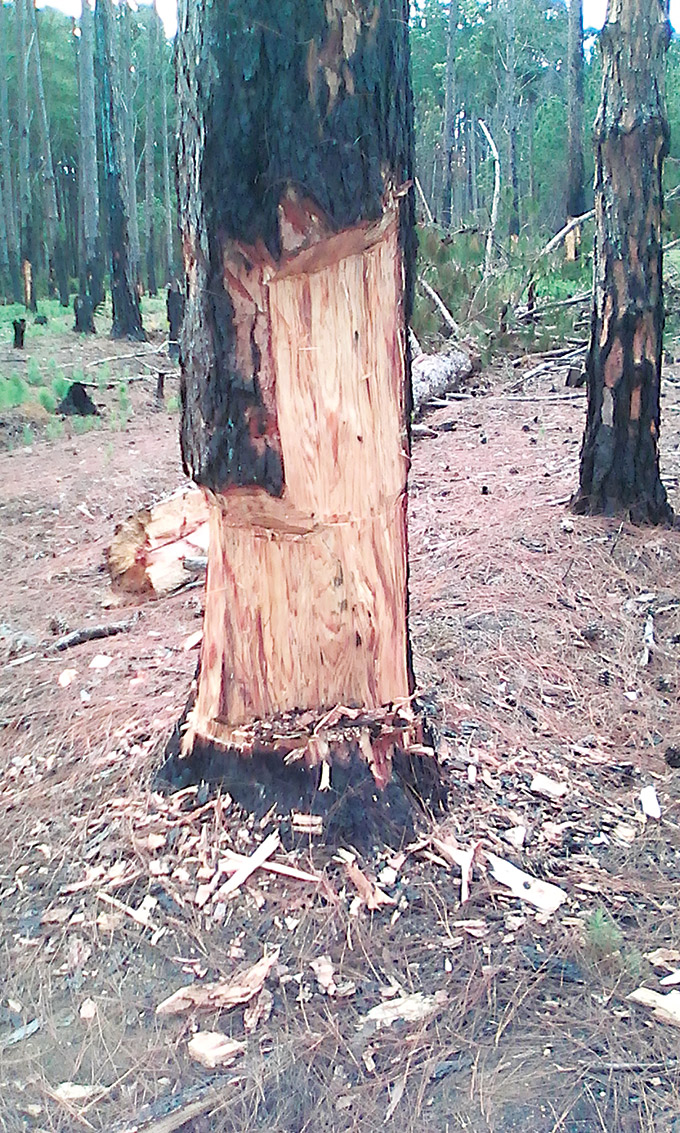 Live trees are harvested for firewood.

The dry forests support hundreds of indigenous plant and animal species – for example, of the 12 species of baobab, seven are present in Madagascar and six of them are endemic, as compared to only one in all of Africa.

The island’s plant and animal life has been isolated from the African continent for 165 million years, and has evolved into unique species found nowhere else on earth. Five per cent of the world’s plant and animal species (more than 80% of which are indigenous to Madagascar) can be found on the island. All 50 known species of the small primates known as lemurs, are found only in Madagascar.

Madagascar has already lost 80% of its natural areas, and continues to lose an estimated 160,000 ha annually to deforestation. All of Madagascar’s forests will be lost within 40 years if deforestation rate remains at current levels.

In addition to lemurs, Madagascar hosts the greatest diversity of chameleons on earth (of the more than 150 species found throughout the world, all 70 species found in Madagascar are native), as well as several tortoise species unique to the island. Madagascar is home to approximately 17.5 million people, 75% of whom depend on subsistence farming and rely heavily on the forest for survival. 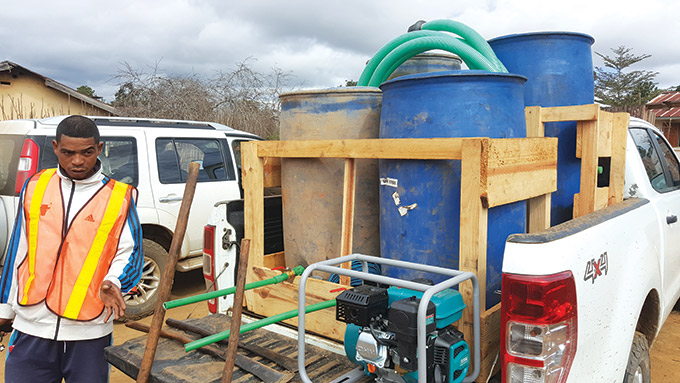 The primary threats to Madagascar’s biodiversity come from the small-scale, but widespread clearance of habitats, primarily for subsistence agriculture (slash and burn) and bush fire. Secondary threats are caused by firewood and charcoal production, livestock grazing, and invasive species.

Every year, as much as a third of Madagascar’s forest area is lost due to fires. Fires set for land-clearing and pastureland spread into adjacent wild lands, damaging the island’s ecosystems. The island’s population has more than tripled since 1950, and continues to grow at nearly 3% per year. Madagascar’s economy is ranked among the bottom 10 in the world, increasing pressure to use remaining natural forests. The rain forests of eastern Madagascar are also threatened by logging for timber. The high value for Malagasy hardwoods (mostly ebony and rosewood) makes illegal logging a significant problem. 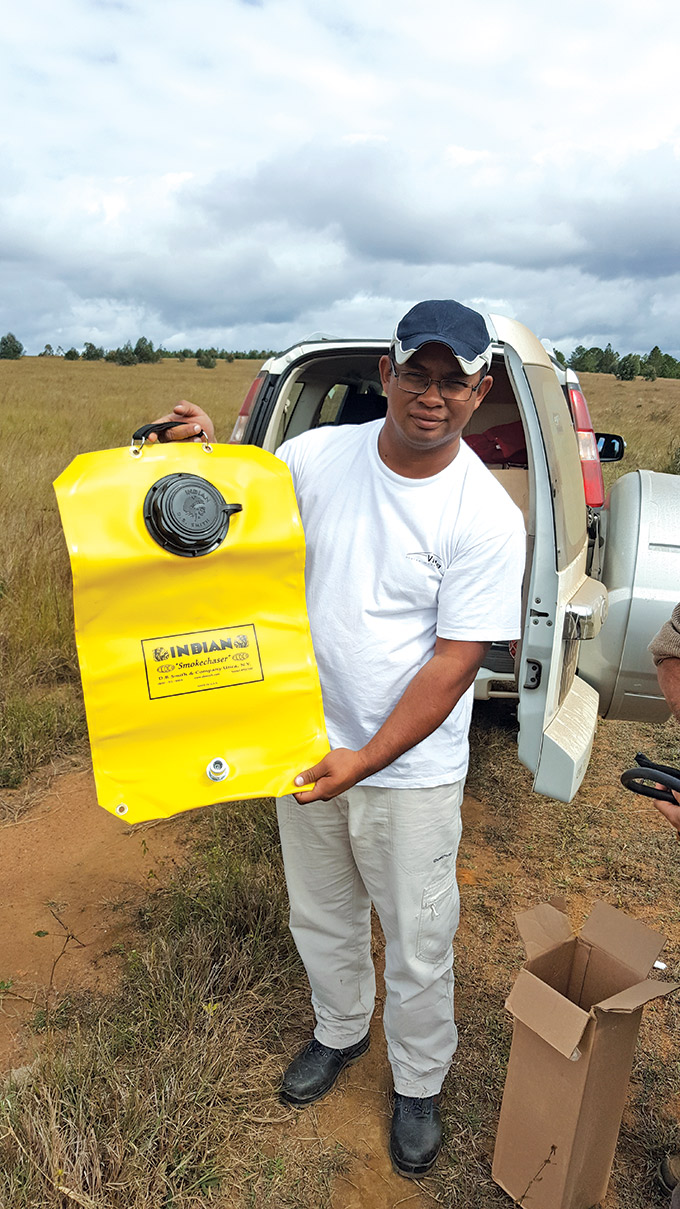 A practical knapsack for firefighting, flexible and durable – imported from the USA.

I spent my time in the pine forests in the central part of the country. Statistics vary regarding the total plantation area in Madagascar, but it is estimated to be about 300 000 ha. These plantations play a key role in supplying fuel wood to local communities and also a variety of other products such as resin for export and structural timber. 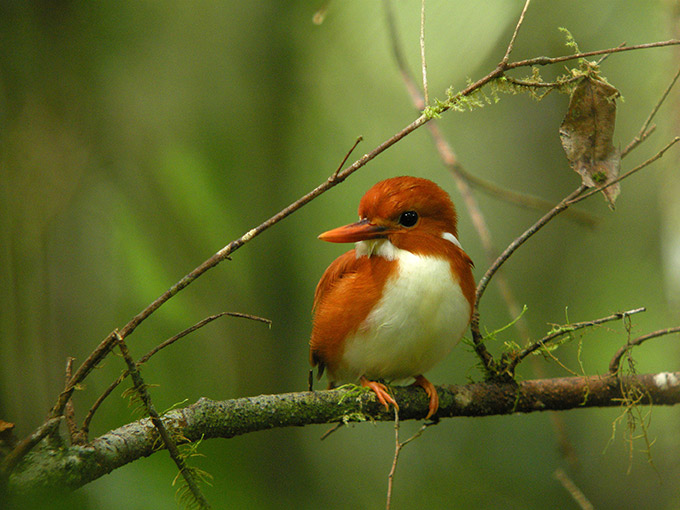 The Madagascar Pygmy Kingfisher is endemic to the forests of Madagascar. Image by Frank Vassen / Wikimedia Commons.